Taisor set to ‘rule’ the MPV segment after Toyota, Innova 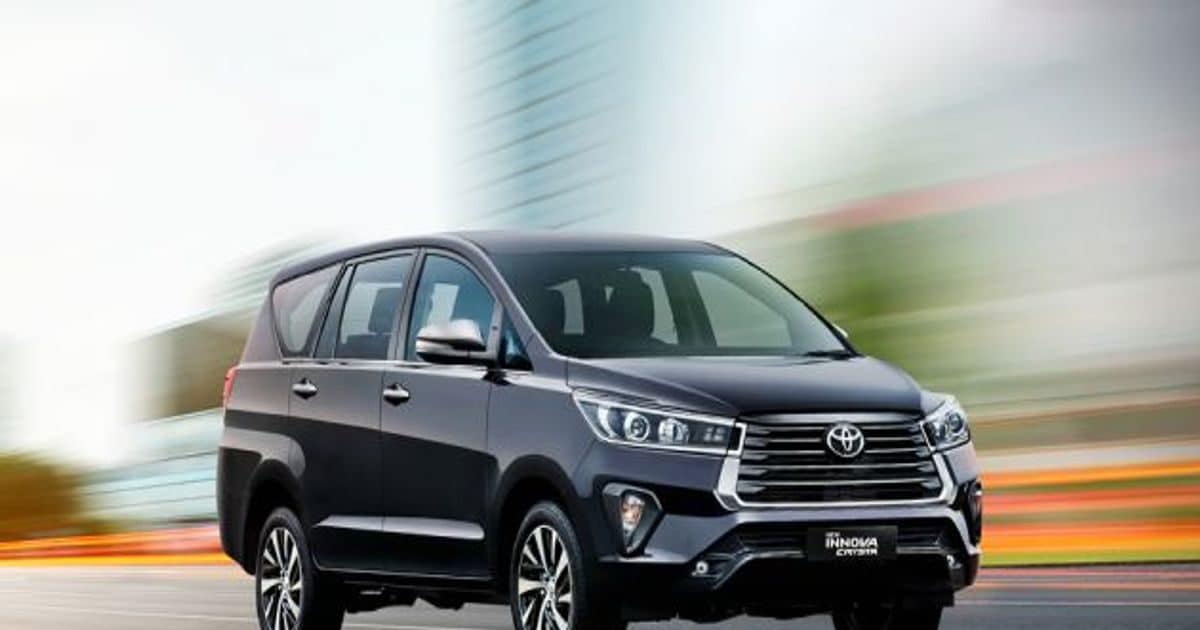 Toyota will launch a cheaper MPV than Innova.

It can be named Toyota Taisor.

New Delhi. Toyota’s Innova MPV is one of the most popular cars in the segment. On the basis of this car, the company has established itself as a big brand in the MPV segment. Now Toyota is preparing to bring a new MPV. The company has also expanded its domestic portfolio and launched several models like Glanza, Urban Cruiser and Urban Cruiser Hyryder.

The company has also partnered with Maruti Suzuki. The Glanza hatchback is based on Maruti’s very popular hatchback Baleno and was launched under the joint venture of both the companies. Maruti Suzuki already has the Ertiga and its more premium XL6 on sale, but Toyota doesn’t have an MPV below the best-selling Innova Crysta. The third gen Innova HyCross/Zenix will make its global debut in Indonesia early next month and is expected to arrive in India early 2023 with a new design, interiors, monocoque chassis and a hybrid powertrain.

Also read: World’s first solar-electric car has been unveiled, will run for months without charging

A new MPV may come under the name Taisor

With both the brands looking to strengthen their presence in the midsize segment, we will see more models entering the market. The company can launch its new MPV under the name Taisor.

Also read: Mahindra’s Diwali blast, Scorpio discounts up to 1.75 lakh, know which cars are on offer

Share
Facebook
Twitter
WhatsApp
Linkedin
Email
Telegram
Previous articleDemonstration in Jammu against target killing, listen to what the protesters said. ABP News
Next articleFunny Jokes: How husband asks for freedom of speech, if you do not laugh after reading then say