The film ‘Ponniyin Selvan’ with a budget of 500 crores has earned a lot even before its release! 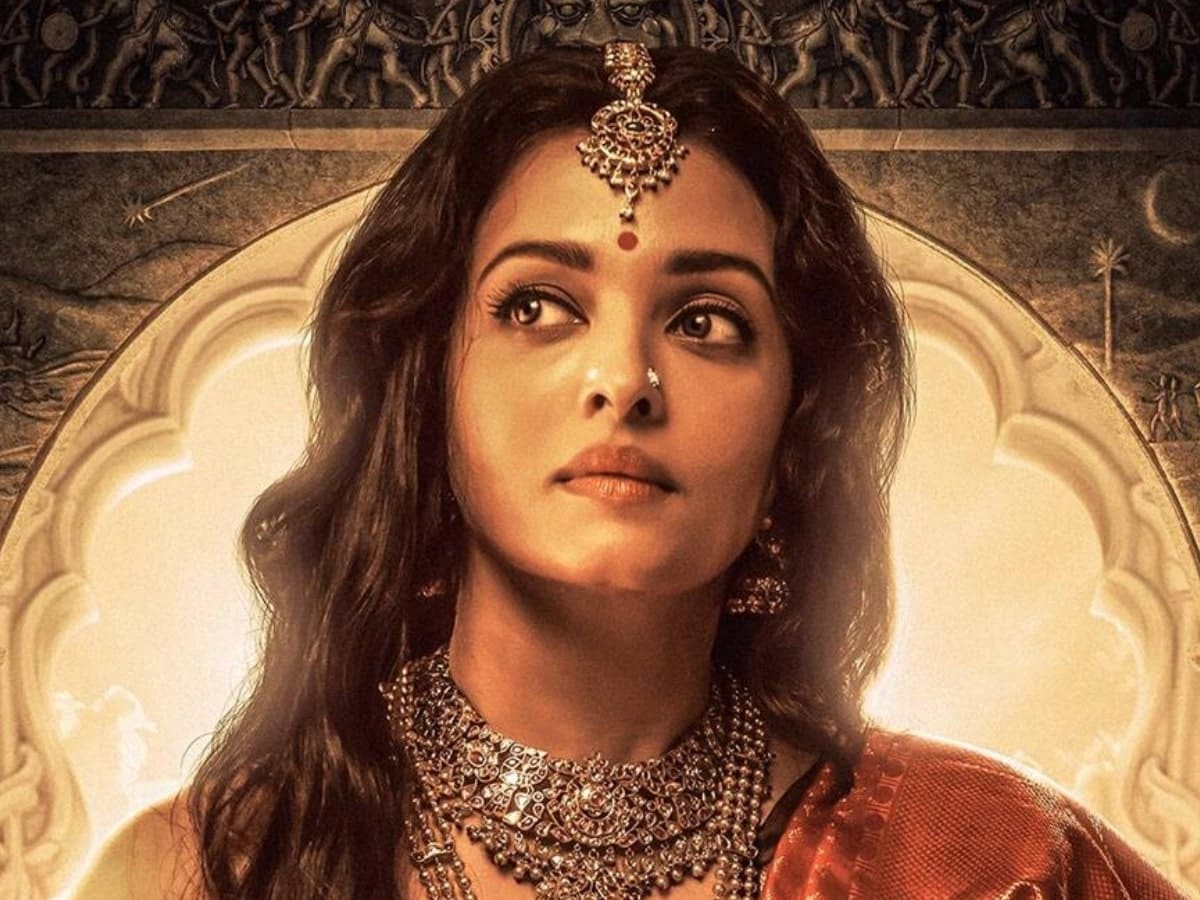 Cine lovers are very eager for this film ever since the trailer of director Mani Ratnam’s film ‘Ponniyin Selvan’ came out. This grand project of Tamil cinema has been in a lot of discussion since the days of its announcement and now after the trailer came out, its spectacular visuals are getting a lot of praise.

‘Ponniyin Selvan’ is being touted as India’s most expensive film. According to reports, the total budget of this Tamil film is Rs 500 crore. Not only is its visuals superb, the star cast of this film is equally spectacular. Aishwarya Rai Bachchan, Trisha, Jayam Ravi, Chiyan Vikram and Karthi are in important roles in this multi-starrer film. Apart from this, many famous faces are playing supporting roles. Names like famous actress Shobhita Dhulipala are also included in the list of these names.

According to media reports, Amazon Prime Video has bought the OTT rights of ‘Ponniyin Selvan’ for Rs 125 crore, although the film is about to be released in theaters, but the magic of OTT cannot be ignored by the filmmakers.

According to reports, the satellite rights of this film have also been sold very expensive. These rights have been bought by Sun TV. Two South superstars Rajinikanth and Kamal Haasan were invited as chief guests at the trailer launch of the film. ‘Ponniyin Selvan’ is as big as the budget and as spectacular as the star cast is the music of the film which is given by AR Rahman.

Share
Facebook
Twitter
WhatsApp
Linkedin
Email
Telegram
Previous articleInverter is fitted in these LED bulbs only, they run for hours without electricity, the price is also very low
Next articleGyanvapi Case: Supreme Court’s decision on Ayodhya case came in handy for Hindu side in Gyanvapi case