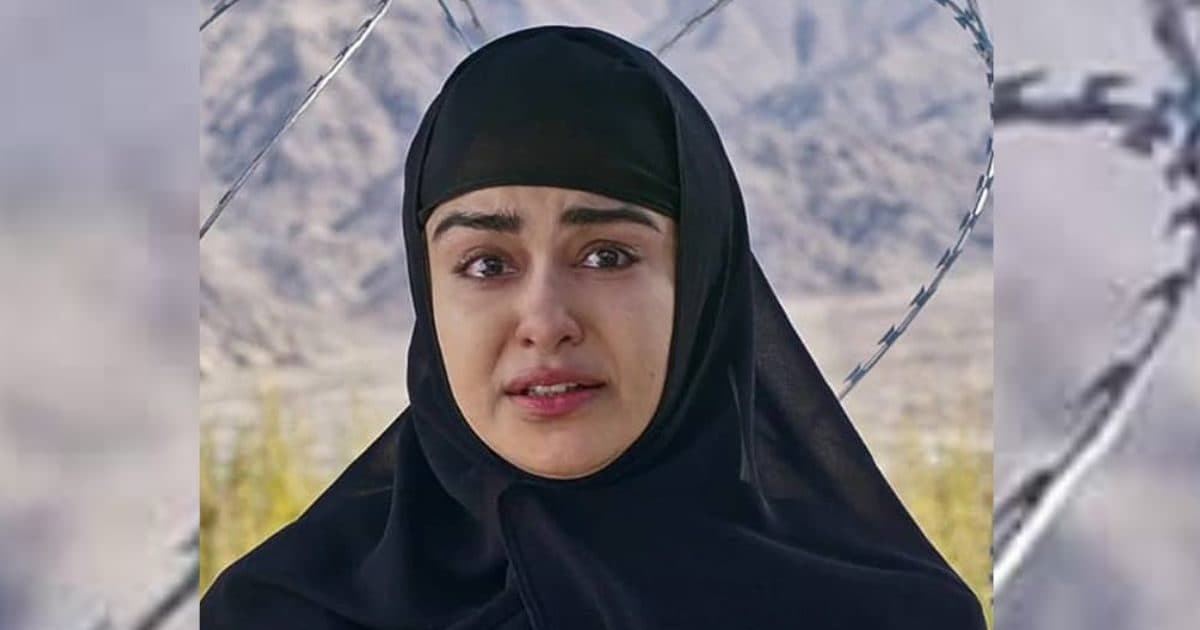 Mumbai: A human tragedy that will shock you to the core, Vipul Amrutlal Shah is all set to bring to the audience ‘The Kerala Story’, which unravels the events behind 32,000 women who went missing in the state of Kerala. Promising to be a very real, fair and true story of the events that shook Kerala, the teaser of ‘The Kerala Story’ is both real and impactful. Directed by Sudipto Sen under Vipul Shah’s supervision, the film is a heartbreaking and shocking story of trafficking of women from God’s own country perpetrated by a terrorist organisation.

The film’s simple yet shocking teaser narrates the story of a woman who dreamed of becoming a nurse, but was kidnapped from her home and now as an ISIS terrorist, played by Adah Sharma. Jailed in Afghanistan.

While most people shy away from such subjects, producer Vipul Amrutlal Shah was determined to bring this terrifying story to the big screen with 4 years of extensive and in-depth research. Director Sudipto Sen traveled to the state and even Arab countries, meeting local people and the families of the victims, and was shocked by the findings. In his earlier statement, Vipul had shared, “I was crying in the first narration meeting itself.”

According to a recent investigation, since 2009 – around 32,000 girls from Hindu and Christian communities in Kerala and Mangalore have been converted to Islam and most of them are in Syria, Afghanistan and other ISIS and Haqqani-dominated areas. The film will show the truth behind this conspiracy and pain of these women. These findings are now being presented by Vipul Amrutlal Shah as ‘The Kerala Story’. The film will be released on the big screen next year.

Share
Facebook
Twitter
WhatsApp
Linkedin
Email
Telegram
Previous articleT20 World Cup: Even after being out of the T20 team, Mohammed Shami did not accept defeat, opened the secret of his strong game in the World Cup
Next articleGujarat Assembly Election 2022: Gujarat-election-bugle-lag; elections on 1 December; Counting of votes on December 8 – Fast Hindi News