The makers broke silence on the growing ruckus of Sharad Kelkar’s ‘Har Har Mahadev’, clarified on the insult of Chhatrapati 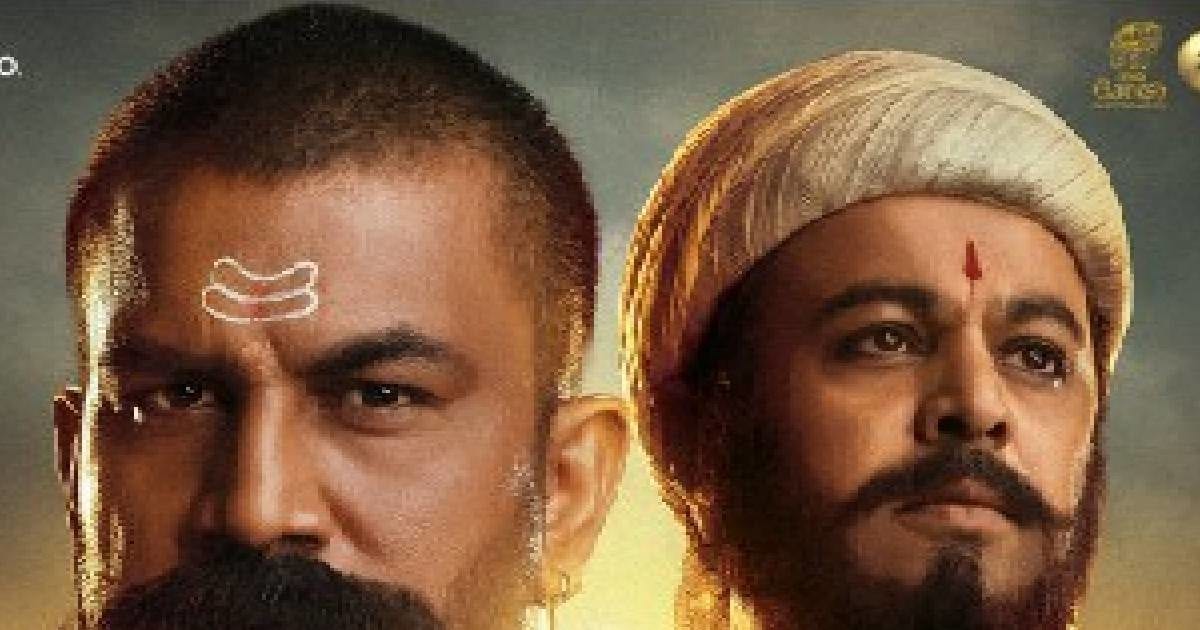 Mumbai : The controversy over actor Sharad Kelkar’s Marathi film ‘Har Har Mahadev’ is increasing. This Marathi film was released in theaters on 25 October. Despite the positive response of the audience and critics to the film, the controversy about the film is increasing. The makers are also being accused of maligning the image of Chhatrapati Shivaji in the film. During the screening of the film ‘Har Har Mahadev’, there was a lot of ruckus in a cinema hall in Thane, Maharashtra. There are also reports that the screening of the film was cancelled.

There has been a lot of ruckus these days about the Marathi film ‘Har Har Mahadev’. The makers are being accused of not presenting Chhatrapati Shivaji properly in the film. According to media reports, the protest against the film has become so deep that even people going to see the film in theaters are being beaten up. People watching the film are being thrown out of the theatre. Now the makers have broken the silence on this matter and strongly condemned the violence.

the director clarified
The makers are very upset due to the continuous protests of the film and the people being assaulted. Those who are talking about tarnishing the image of Chhatrapati Shivaji in the film, the team of the film i.e. Zee Studios and Shri Ganesh Marketing and Films have given a befitting reply. Makers say that- ‘We have made the film ‘Har Har Mahadev’ with great devotion for Chhatrapati Shivaji. The film nowhere talks about insulting the Maharaja or his courageous fighters, who fought with their lives for Swaraj, only glorifying them.

not tampered with historical facts
Putting their point forward, the makers said- We have mentioned all the historical facts while making the film. There is no such thing anywhere in the film that is harming anyone’s image. Nor have we tampered with our history. In the film, we have put our whole life so that the audience who sees this film of ours can understand Chhatrapati Shivaji Maharaj in the right way. We strongly condemn the attack on film-goers. We have full faith in our law and order.

If we talk about the story of Sharad Kelkar’s film ‘Har Har Mahadev’, then this film is based on Baji Prabhu Deshpande, the general of Chhatrapati Shivaji Maharaj, in whose role Sharad Kelkar is seen in the film. The film tells an inspiring story of a real battle, led by Bajiprabhu, where only 300 soldiers fought against 12000 enemies and raised the bar of victory. Many people had to sacrifice their lives in this fight.