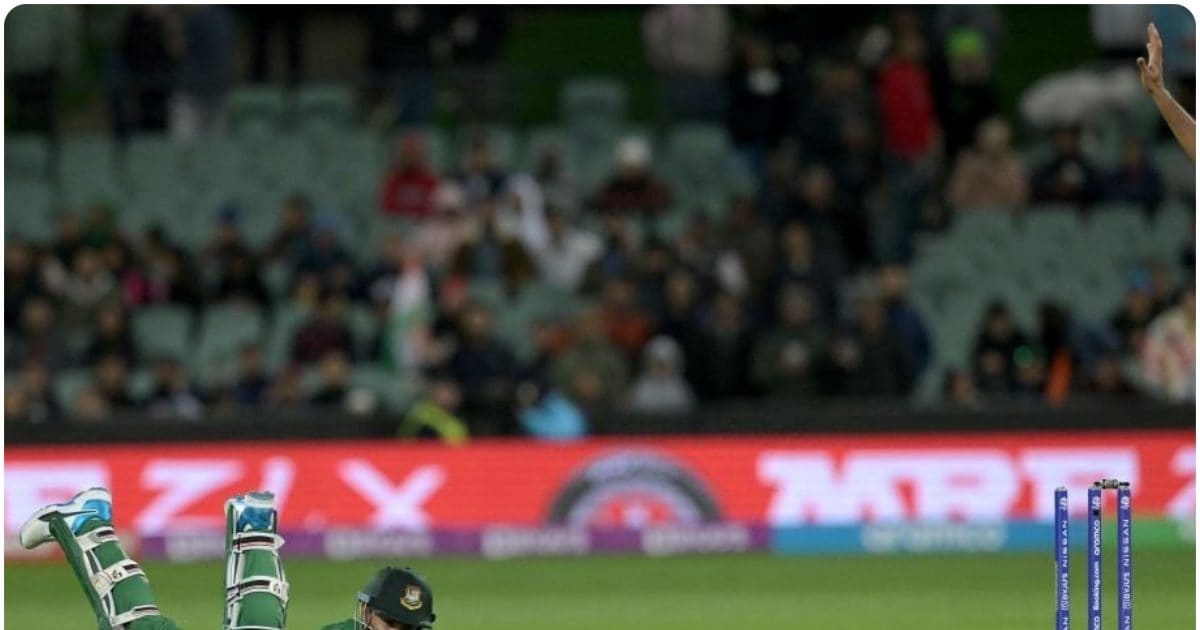 Adelaide. India defeated Bangladesh by 5 runs under the DLS rule on Wednesday to reach the top of the group with six points in a thrilling rain-stopped Super 12 match of the T20 World Cup. In response to the Indian team’s 184 runs, Bangladesh scored 66 runs in 7 overs without losing a wicket, but then the game had to be stopped due to rain. Bangladesh got a revised target of 151 runs in 16 overs when the game was restored, but in the second ball of the eighth over, KL Rahul dismissed Liton Das (60 runs in 27 balls) on an accurate throw from deep midwicket, which was the match of the match. It also proved to be a turning point. Bangladesh’s team could only score 145 runs for six wickets.

Bangladesh started well and Liton Das was batting dangerously aggressive. But even before the match was halted due to rain, India had two options in the form of Ravichandran Ashwin and Axar Patel, who could rein in Liton Das as his figures against spin are not great.

VIDEO: The story of the thrill of the last over, young Arshdeep wrote the script of victory like this

But the rain definitely changed Bangladesh’s game. Since the batsman’s body comes to a sudden halt due to the brakes and they have to start from zero again. But it is easier for the bowlers to pick up the pace after the interruption as they get time to discuss the bowling strategy with the support staff, which obviously helps a fielding team.

Nikhil Chopra said after the match, ‘I was surprised by the attitude of Bangladesh after the rain because every batsman was batting with explosive intentions. But Liton Das’s run out with a straight throw from KL Rahul changed the game completely.