The servant of the house was terrified by this action of Sanjay Dutt, the actor himself narrated the whole story 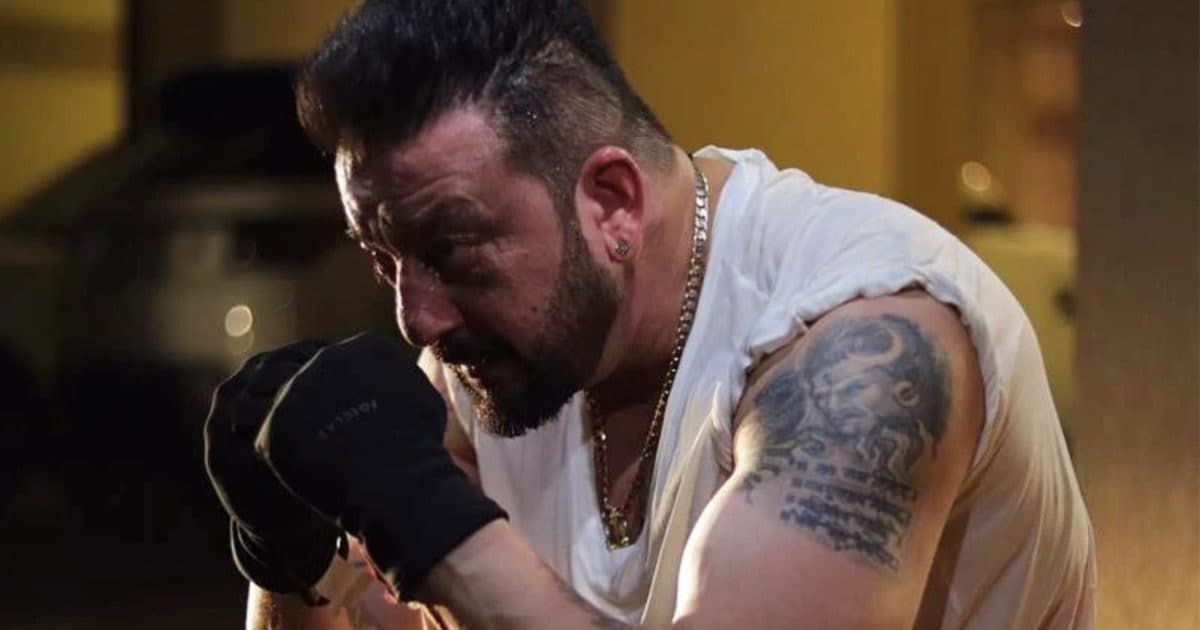 New Delhi: Sanjay Dutt once told about an incident. He used to take drugs then. Sanjay Dutt had reached Salman Khan’s game show ‘Dus Ka Dum’ a few years ago with Jackie Shroff. In the show, Jackie Shroff asked Sanjay to talk about drugs, so that college students could be told about the harm caused by drugs.

Sanjay had said, ‘Drugs are useless.’ The actor then talked about an incident. He said, ‘One day I came with solid intoxication and went to the room and slept. It was daytime. When I woke up at 7-8, I was hungry. I told a servant, he was a very old servant. Said- ‘Give me some food.’

The actor further said, ‘He started crying, said- ‘After two days you are asking for food.’ I said, ‘Where two days? I slept last night’. He said, ‘No you slept two days ago’. I was not aware. I decided that day that I would give up drugs. These drugs are nothing, the intoxication of life is the best.

Sanjay has always been vocal about the time when he was a drug addict. Sanjay had said in an interview, ‘I was very shy, especially with women, so I started taking it to look cool. You do that and become cool among women, you talk to them.

He further says, ‘I spent ten years of my life in my room or in the bathroom. There was no interest in shooting. But that’s life and that’s how everything changed. When I came back from rehab, people used to call me Charsi. I thought it was wrong.’

Share
Facebook
Twitter
WhatsApp
Linkedin
Email
Telegram
Previous articleChhath Puja 2022 Surya Arghya Time: Offering Arghya to the rising sun on Chhath today will give this benefit
Next articleDoes going to the gym at night cause diseases? Know the perfect time to exercise