There is no relation between air pollution and obesity of women, what research has told! 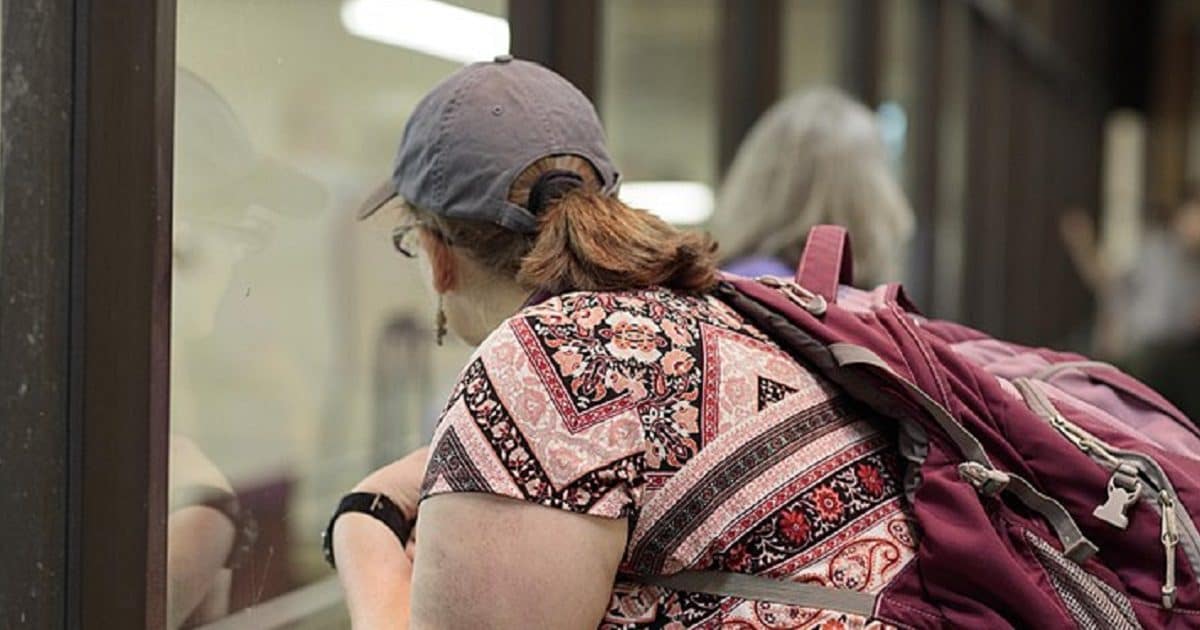 Obesity is a major problem of today’s lifestyle and the root of many diseases.

Many pollutants of air pollution increase the factors of obesity in middle-aged women.

Symptoms of obesity in women have been seen to increase due to excessive exposure to air pollution.

Obesity is becoming a major global problem. Of course it is not a disease, but in today’s era, it becomes the reason for the occurrence of many diseases simultaneously. Obesity is simply an indicator of the existence of many lifestyle deficiencies, which indicate unhealthy diet, lack of exercise, genetics or all these problems. But is there any factor in the environment that is related to obesity? If the new study is to be believed, there is a relationship between air pollution and overweight in women. Which is a shocking result not only for ordinary people but also for scientists and health experts.

women over the age of 50
Researchers from the University of Michigan have discovered this unexpected connection in their new study. According to the study’s first author Jin Wang, women in their 40s and 50s who are experiencing chronic air pollution, which increases their body weight ratio, waist size and body fat. Due to which they have to face other health related problems.

closely related to atmospheric pollutants
These negative effects are particularly related to nitrogen oxides, ozone and high levels of fine particulates which are known to be major air pollutants. The researchers wrote that in this study they included 1654 white, black, Chinese and Japanese women in America whose average age was 49.6 years between the years 2000 and 2008.

Generally, the relation of obesity is seen only by linking it with the eating habits which is not right. (symbolic photo: shutterstock)

use of the model
The researchers used linear mixed-effects models in which they examined the relationship between air pollution and body size and structural measurements, and also sought to find out what physical activities contributed to these differences. And what are the reasons that are causing decisive changes in health.

Variation in many factors
Analysis of the results of this study showed that exposure to air pollution was associated with higher body fat, higher proportion of fat, and lower body weight in middle-aged women. For example, out of this, the body fat was found to increase by 45 percent i.e. about 2.6 pounds or 1.18 kilograms. Similar results were seen in other factors as well.

This study is published in Diabetes Care. In this research, Wang explained that since this study targeted middle-aged women, the results of this study’s investigation do not apply generally to men and women of distance age.

Malaika Arora breaks silence on marriage and child plans with Arjun Kapoor, know what she said