This actress will be seen in ‘Jawan’ with Shahrukh Khan, has also done the film with Salman Khan 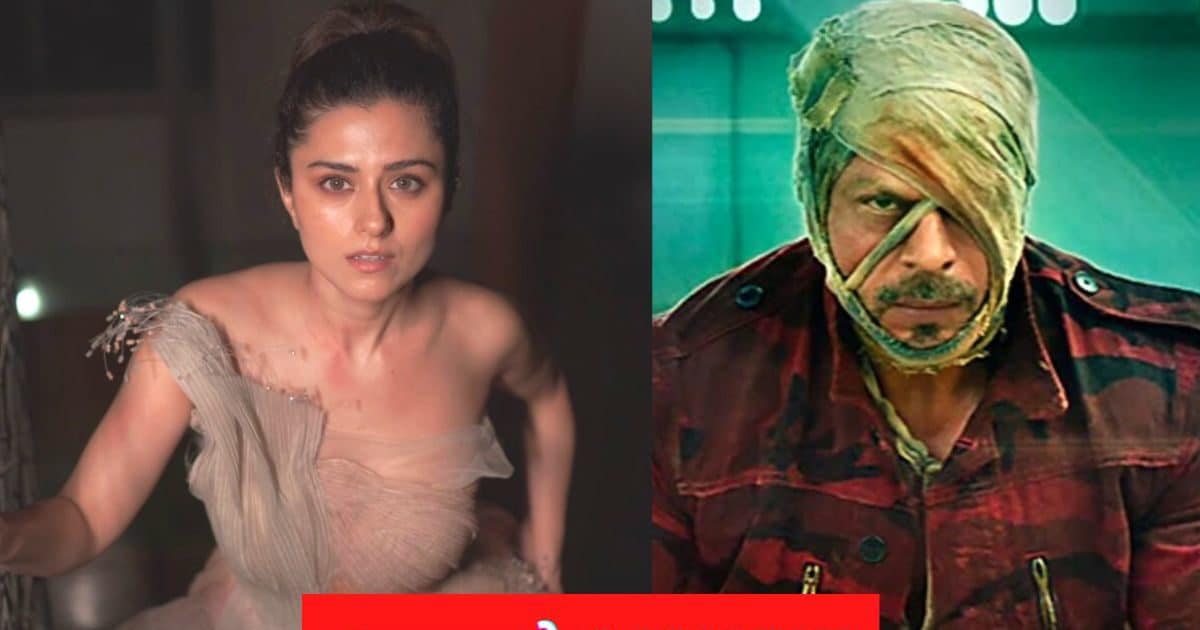 Mumbai. The fate of actress Riddhi Dogra, who has convinced the audience with her performance, has taken a turn. Riddhi is soon going to be seen in his upcoming film ‘Jawan’ with Bollywood’s Badshah Shahrukh Khan. Yes, the fans of this famous TV actress are very excited by this news. Riddhi Dogra has worked in many films before this and has proved herself in the film industry with her performance. Now while Shahrukh’s film ‘Jawan‘ He has been cast, so it is also a proof of his being a great artist.

let you know Riddhi Dogra Known as a very famous actress on the small screen i.e. television. Riddhi has also worked in reality shows with many serials. Apart from this, she has also shown her acting ability in OTT shows ‘Married Woman’ and ‘Asur’. Riddhi’s work on the OTT platform was highly appreciated, which also gave her a new identity.

of Riddhi Dogra shahrukh khan movie Coming in, there is great news for his fans. Apart from Riddhi, many famous actors are also going to be seen in the film ‘Jawan’ to be directed by Atlee Kumar. Among them are South’s strong actors Vijay Sethupathi and Nayantara. Riddhi’s fans are waiting for this film of their favorite artist. She will be seen playing an important role in this film. However, what role has been offered to him in ‘Jawan’, it is still a secret.

A source associated with the film told that Riddhi Dogra is playing an important role in ‘Jawan’. She has already completed shooting in Mumbai and Chennai. According to the people associated with the film crew, Riddhi is a talented artist and she has done a commendable job in this film. It will be a great experience for his fans to see him in a new character. The makers of the film are hopeful that the audience will definitely like their work in ‘Jawan’.