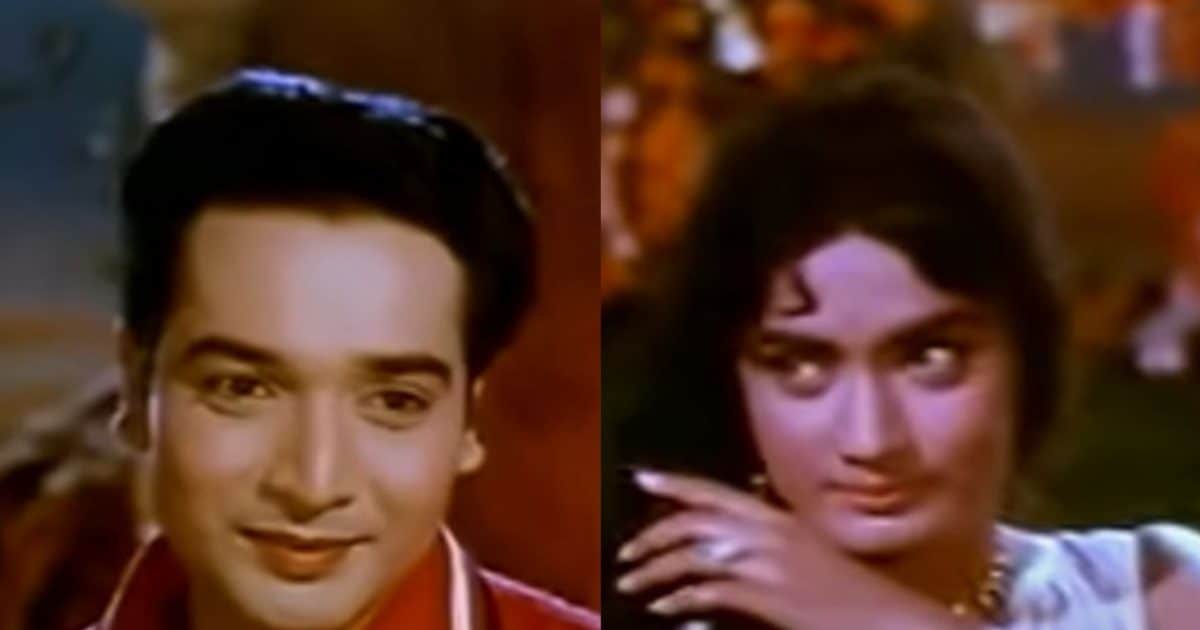 New Delhi: RJ and writer Yunus Khan told many unheard stories related to the film world during a discussion. During a literature discussion, he told how songs were written in the Hindi film industry in the old days. Every lyricist needs a different environment to write songs. He remembered lyricist Rajendra Krishan, who wrote the famous song ‘Na Jhatko Zulf Se Pani Ye Moti Toot Jayenge’.

Yunus Khan told in ‘Sahitya Aaj Tak’ that the film maker used to sign lyricist Rajendra Krishna about a month ago. The interesting thing is that except for one day, they used to have fun for the rest of the month. Yunus says, ‘He used to write a song in just half a day sitting on a pillow.’

Rajendra Krishna used to write songs very fast. The music director used to tell him the tune of the song. He was asked to write a song in 30 days, out of which he used to spend 29.5 days just for fun and in the remaining half he used to prepare the song. He used to narrate the incidents of common life in songs.

Yunus told, ‘He used to sit on the pillow of his bedroom to write the song. He was worried one day, then his wife came into the room after taking a bath and started brushing her wet hair with a towel. Due to this, drops of water also fell on his papers. He wrote the famous song ‘Na Jhatko Zulf Se Pani Ye Moti Toot Jayenge’ on this incident. Writing songs on small events of life was the art of Rajendra Krishna.