This scene of Katrina Kaif’s ‘Phone Bhoot’ going viral on social media, has a special connection with ‘Brahmastra’ 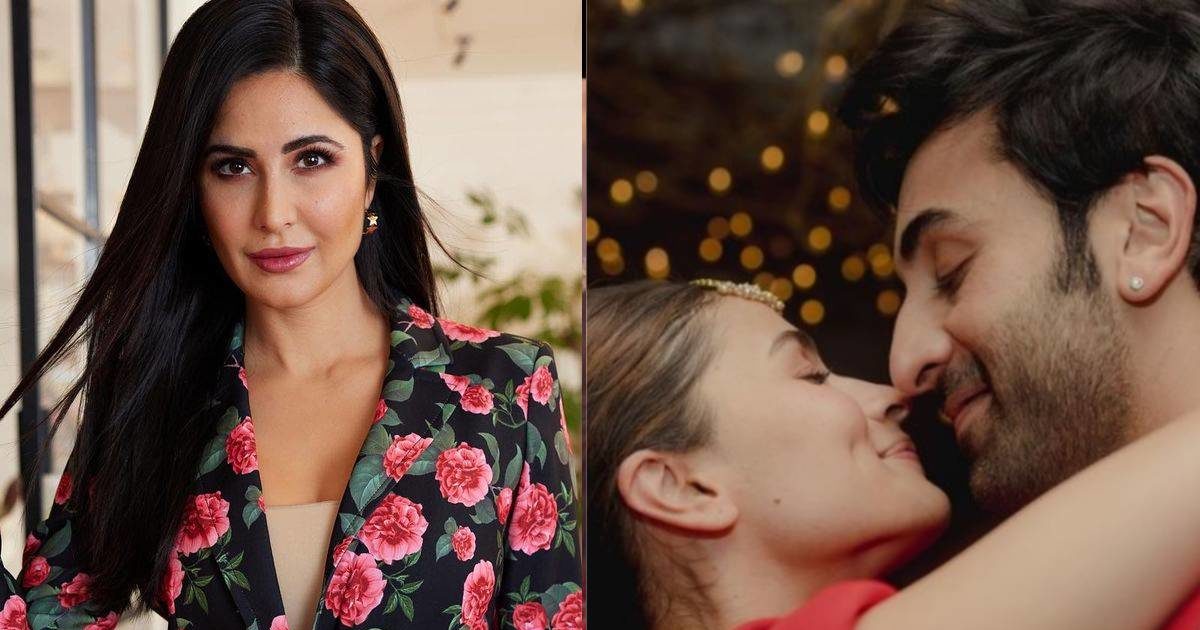 Mumbai: Katrina Kaif’s film ‘Phone Bhoot’ has been released recently. In this film, Ishaan Khattar and Siddhant Chaturvedi are also seen in important roles along with Katrina. The film is getting mixed response from the critics. Now there is a lot of discussion on social media about the scene of this film. The reason for the discussion is also very interesting.

Katrina Kaif’s film Phone Bhoot has been released. A lot of tweets have been made on social media regarding the scene of the film as soon as it is released. But the surprising thing here is that these tweets are not being made to praise or criticize the film, but about a scene in the film. After all, what is it in this scene that people are discussing about it. Let’s know.

Katrina took revenge
Some tweets have been made about this film of Katrina, which are becoming quite viral at the moment. It is being told in these tweets that in the recently released film, Katrina has made fun of ex-boyfriend Ranbir Kapoor and Alia Bhatt’s film Brahmastra. Not only this, it is also being said that Katrina has taken revenge by doing so because earlier Ranbir and Alia danced on Katrina’s song Chikni Chameli during the release of ‘Brahmastra’. In such a situation, users are discussing in their tweets that now Katrina has taken revenge on both of them by doing so in this film.

Kangana Ranaut’s fifth day of Reiki for ‘Emergency’, the actress became a fan of Assamese saree

These tweets went viral
For information, let us tell you that in these tweets going viral, it is written, the cast of the phone ghost is not going to any secret hideout and is saying that how to find the place of Atmaram, it is not even on Google Maps. It has also been said further that if there is a weapon, there must be a button. Now those who have not seen ‘Brahmastra’, tell them that when Ranbir’s character Shiva in the film comes to know that he himself is a weapon, he says that the button of my light is Isha. This dialogue of the film became quite viral.

Let us tell you that Katrina’s most awaited film ‘Phone Bhoot’ has finally knocked in the theatre. On the other hand, the film ‘Brahmastra’ on OTT has also been released on Disney Plus Hotstar on November 4. Talking about Katrina’s upcoming project, she will soon be seen in ‘Merry Christmas’ and ‘Tiger 3’.