TS Singhdev, furious at Ashok Gehlot, said – how will the one who is unable to handle his MLA handle the Congress? 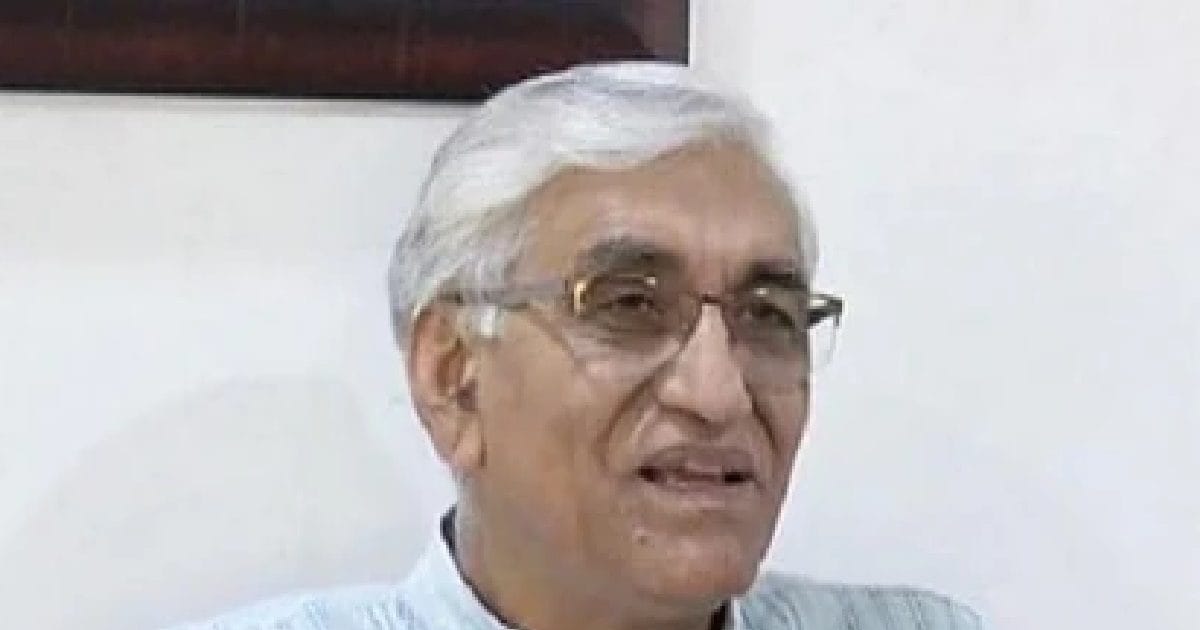 Jaipur. Ajay Maken and Mallikarjun Kharge’s report on the political turmoil in Rajasthan may not have given sufficient grounds for action against Ashok Gehlot, but questions have begun to be raised within the party about his possible candidature and candidature. Chhattisgarh cabinet minister TS Singhdeo has said in clear words that if Gehlot is unable to handle the MLAs of his state, how will he handle the workers and leaders of the country as the president.

Singhdeo said that if there was no information about holding a separate meeting called by the Congress organization of his supporters, then today it is, if the MLAs of his state do not listen to him, then the workers of the country as the president of the Congress. How will the leaders listen to them?

Singhdeo further said that the developments that we got to see in Rajasthan have raised a big question on Gehlot’s ability to hold the post of president. I had a lot of respect for him earlier. He was also close to the Gandhi family, but after the latest developments, many questions are arising in my mind about him.

Singhdeo said that the name of Ashok Gehlot, close to the Gandhi family, was at the forefront of the race for the post of president, but it is a surprise that he failed to control the political situation in Rajasthan. Means TS Singhdev is expressing the possibility of Ashok Gehlot’s hand behind this whole incident in gestures.

At the same time, will there be a change in Chhattisgarh too? On this question, Singhdeo said that we have put our words in front of the high command in this regard, whatever decision we take will be acceptable.