US to give military and financial aid to Ukraine, Senate approves Short-Term Spending Bill 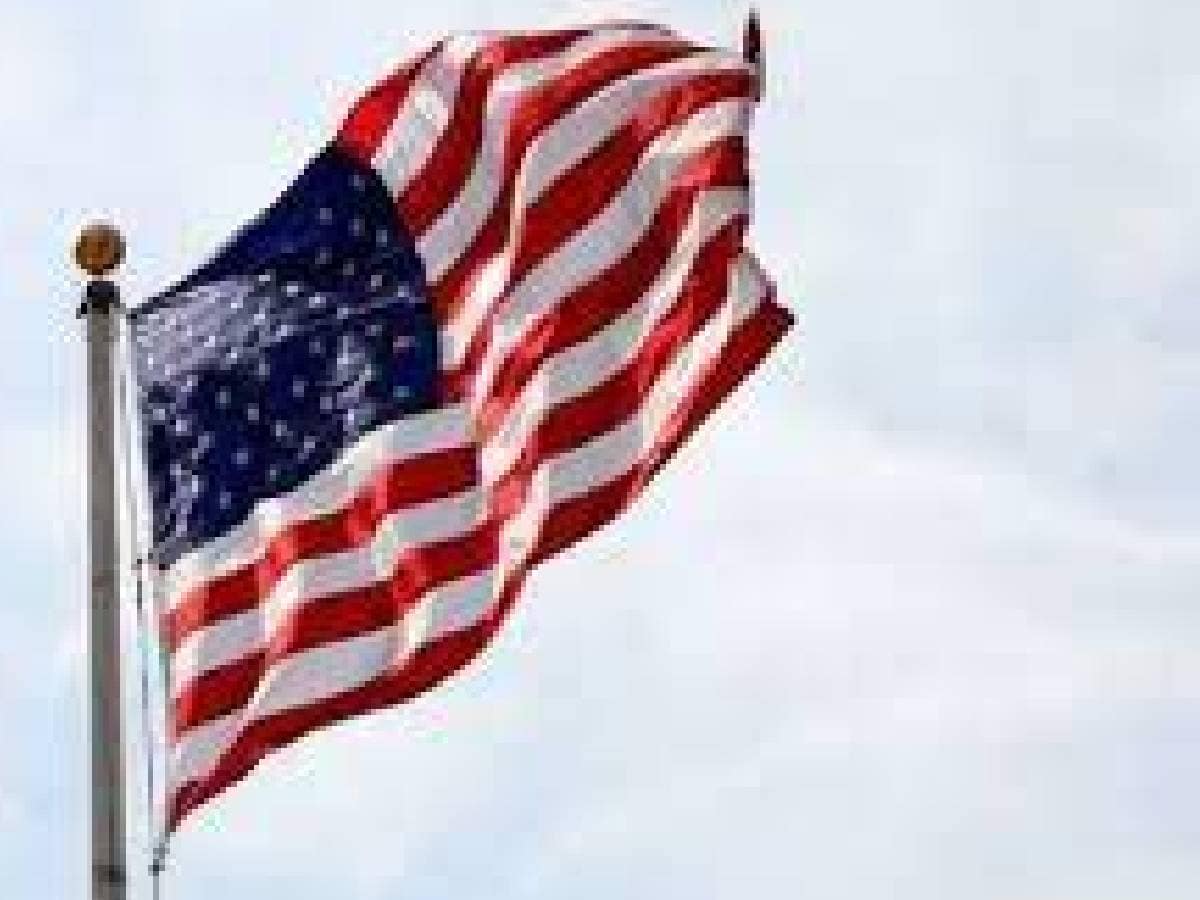 US to provide military and economic aid to Ukraine

This bill will determine the level of spending for the 2023 financial year.

Washington. The US Senate passed a short-term spending bill to avert a partial shutdown of government business and to provide military and economic aid to Ukraine, which is facing Russian attack, when the current fiscal year ends at midnight. The bill will provide finance to the federal government by December 16. This gave MPs more time to agree on a law to set spending levels in FY 2023. The bill was passed by 72 votes to 25 and will now go to the House of Representatives.

under this bill Ukraine There is a provision to provide an additional amount of more than $ 12 billion for assistance. Even before this, more than $ 50 billion has been given to Ukraine through two bills. The bill will finance the federal government by December 16 and set spending levels for the 2023 fiscal year. It was passed by a vote of 72-25 and now goes to the House for consideration. There were no Republican votes on the bill.

Republican leader Mitch McConnell also voiced support for Ukraine aid. He said that this is truly an investment in our own national security and the security of our allies. The bill would provide an additional $1 billion that would help low-income families. It will transfer $3 billion from the Pentagon aid program to the State Department for ongoing Afghan resettlement efforts.