Uunchai: Sarika is very selective about films, made interesting disclosures about female actors 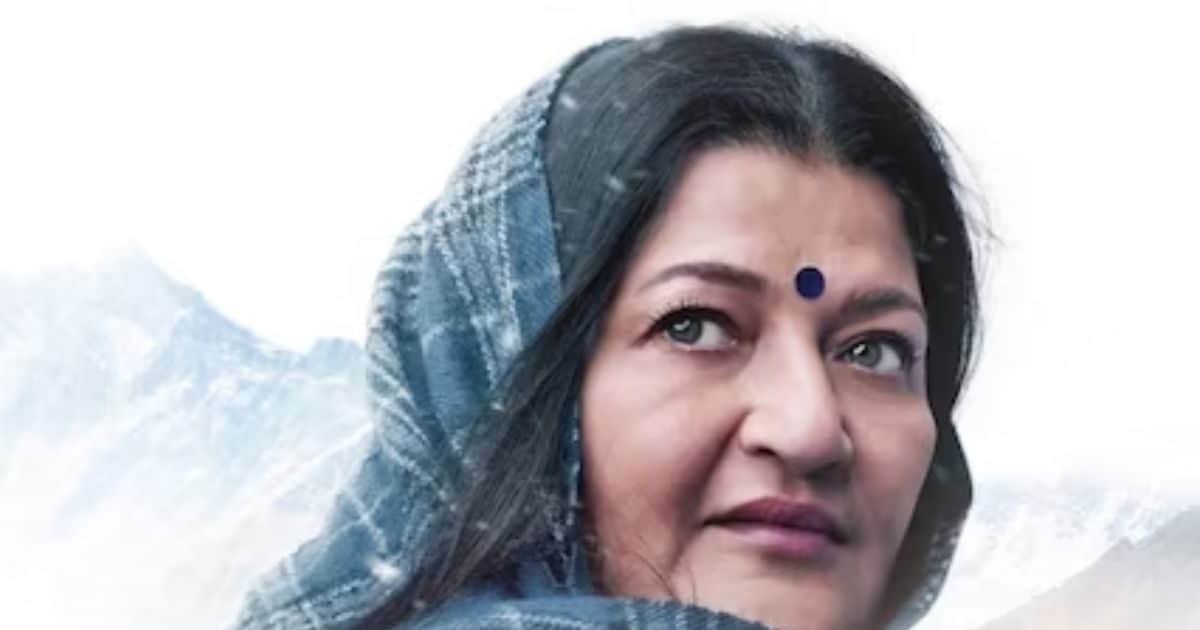 Mumbai: Sooraj Badjatya The film ‘Uunchai’ is going to be released soon, the film is in a lot of discussion these days. The film stars veteran actors like Sarika, Amitabh Bachchan, Parineeti Chopra, Boman Irani, Anupam Kher, Neena Gupta. Starcast is busy promoting the film to be released on November 11. All the actors of this film have appeared in some or the other film but Sarika will be seen on screen after a long time.

In a special conversation with News18 English, Sarika told that she is very selective about films. Sarika’s relationship with Rajshri Productions is such that Sooraj could not turn down Barjatya’s offer. We did ‘Geet Gata Chal’ together in 1975. There are many beautiful memories about this film and production house. ‘Altitude’ is like completing a cycle for me. It was in my heart that whenever an offer comes from this production house, I will say yes, because our personal equations are like this.

Sarika is doing a film with Neena Gupta for the first time
Sarika told that ‘Sooraj ji sent me the script in lockdown, I found my role very interesting. The screenplay is very simple, basic and has a human aspect and sometimes I feel that it doesn’t take anything great to make a film interesting. Sarika is sharing the screen with Neena Gupta for the first time in ‘Uchhai’. Though both have been in the industry for decades, Sarika revealed that she first met Neena on the sets of the film. That too we have only one or two scenes together, most of my scenes are with the boy gang.

More trouble for male actors
Sarika further said that ‘I think both man and woman face it. In fact, I think male actors have to face it more because of the box office game. It is happening all the time that whose film worked, whose film did not work, it is more difficult for them than us.