Varun Dhawan has lost his balance! Actor is battling this serious disease since ‘Jug Jug Jio’ 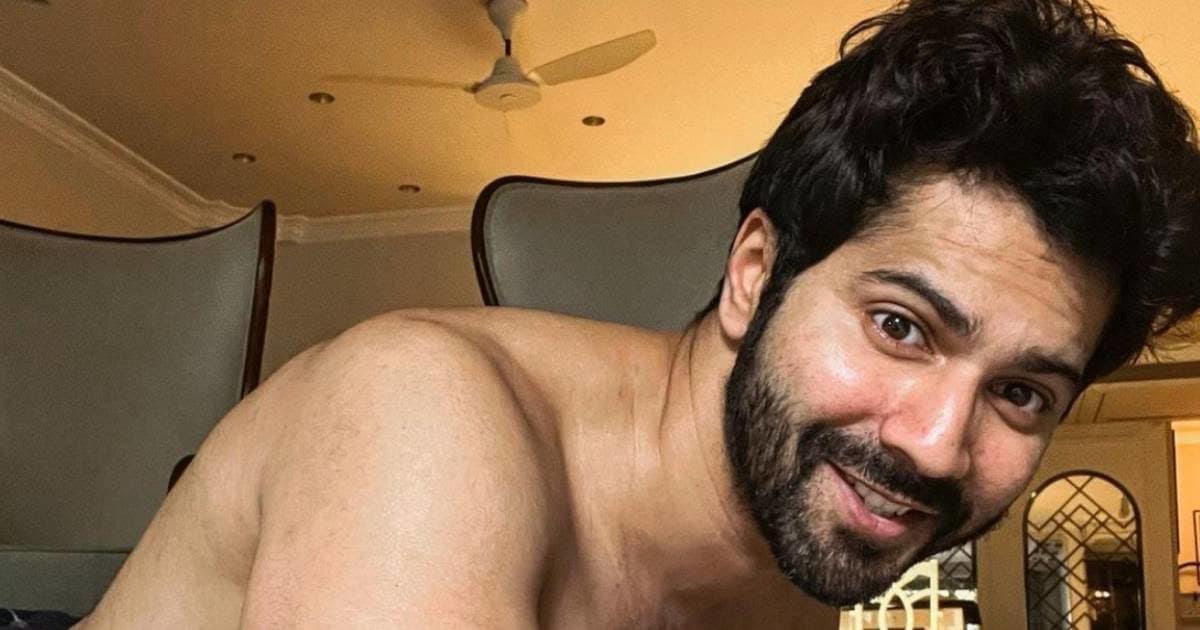 Mumbai. These days Varun Dhawan is busy promoting the upcoming film ‘Bhediya’. During the promotions of the film, Varun revealed that after working hard for the previous film ‘Jugjug Jio’, he was diagnosed with a disease which he was facing. The name of this disease is ‘Vestibular Hypofunction’. Varun told that there was a lot of pressure on him to return to the big screen after the Kovid-19 epidemic. Vestibular hypofunction is a vestibular disorder whereby a person’s balance system does not function properly.

Varun Dhawan revealed his illness during India Today Mumbai Conclave 2022. He said, “The moment we opened the doors, don’t you think we went back to the same rat race? How many people here can say they have changed? I see that people have started working even harder. In fact, I started working very hard for my film ‘Jug Jug Jio’. It felt like I was running for election. I don’t know why, but I put so much pressure on myself.”

Varun further added, “Recently, I just shut everything down. I didn’t know what had happened to me. I had a disease called vestibular hypofunction. This upsets your balance. But I worked harder… We are just running in this race, but no one is asking why? I think there’s a bigger purpose to why we’re all here. I’m trying to find mine, and I hope you can find it too.”

Varun showed off the werewolf look

Varun Dhawan’s Bhediya is all set to release. In this, his opposite is Kriti Sanon. The film has been directed by Amar Kaushik. Recently, Varun shared a new look from Bhideya to wish his fans a very Happy Halloween Day. In the photo, Varun got to see the werewolf look from the film, which is really scary.

‘Bhediya’ is set to hit the theaters on November 25. Its director Amar Kaushik has previously worked on films like ‘Stree’ and ‘Bala’. Shraddha Kapoor will also have a cameo in ‘Bheliya’.

Share
Facebook
Twitter
WhatsApp
Linkedin
Email
Telegram
Previous articleFrom Poland to Pakistan, an 83-year-old bride and a 28-year-old groom… A unique tale of love
Next articleDonald Trump will return to US power or will the game end, will be decided in the mid-term elections