Vastu Tips: Do not put a clock in this direction of home and office 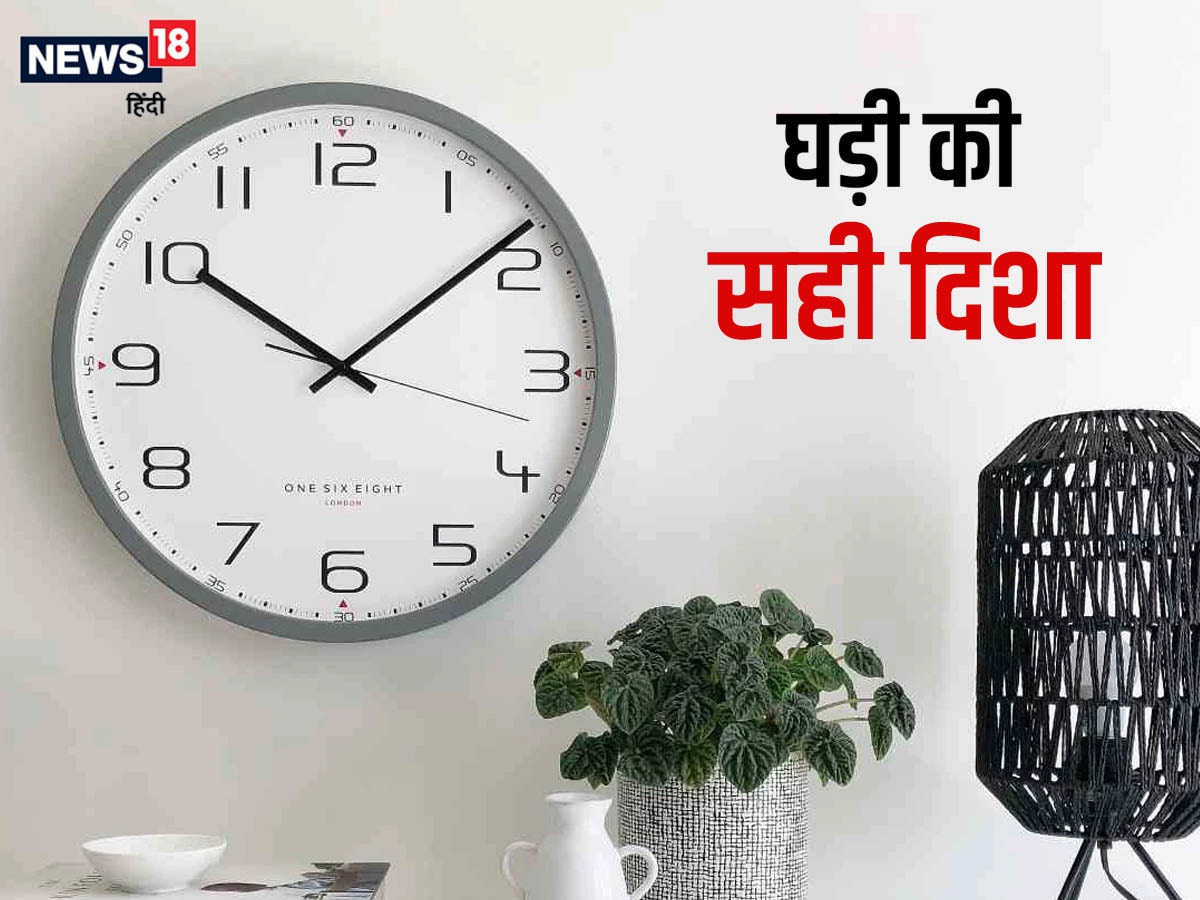 The clock should never be placed in the south direction at home or office.

While putting a clock in the house, it is very important to pay attention to the color of the clock.

Vastu Tips: Time has special importance in our life. Everything is going on according to the time. Good and bad times come in the life of every person due to the transit of planetary constellations, but if some rules of Vastu are kept in mind, then bad times can be avoided. It has been told in Vastu Shastra that if the clock in our homes or offices is not in its right direction, then it can also bring bad times to the person. That is why in Vastu Shastra, the correct direction to put the clock has been told. The residents of Indore are telling us about which is the right direction to put clock in home and office.
Astrologer and Vastu Consultant Krishna Kant Sharma.

Also read – Vastu Tips: This is the right direction to install a cooler in the house, there will be no Vastu defect

It is also mentioned in Vastu Shastra that the clock should never be placed above the main door of the house. This increases negativity in home and office. Which has a direct effect on the people working at home and office.

In Vastu Shastra, it is forbidden to keep any defective electronic devices in the house. It is believed that this increases negativity in the house and Vastu defects flourish in the house. Along with this, financial problems also come in the house.

Also read – Astrology: The month of September is very special for the people of these 3 zodiac signs

While putting a clock in the house, it is very important to pay attention to the color of the clock. It is believed in Vastu that red, black or blue clock should never be installed in the house or office. It is considered auspicious to always have a yellow, green, light brown clock in the home or office.