Vastu Tips: What are the forbidden things to be kept in the south direction of the house, know the right rules of Vastu 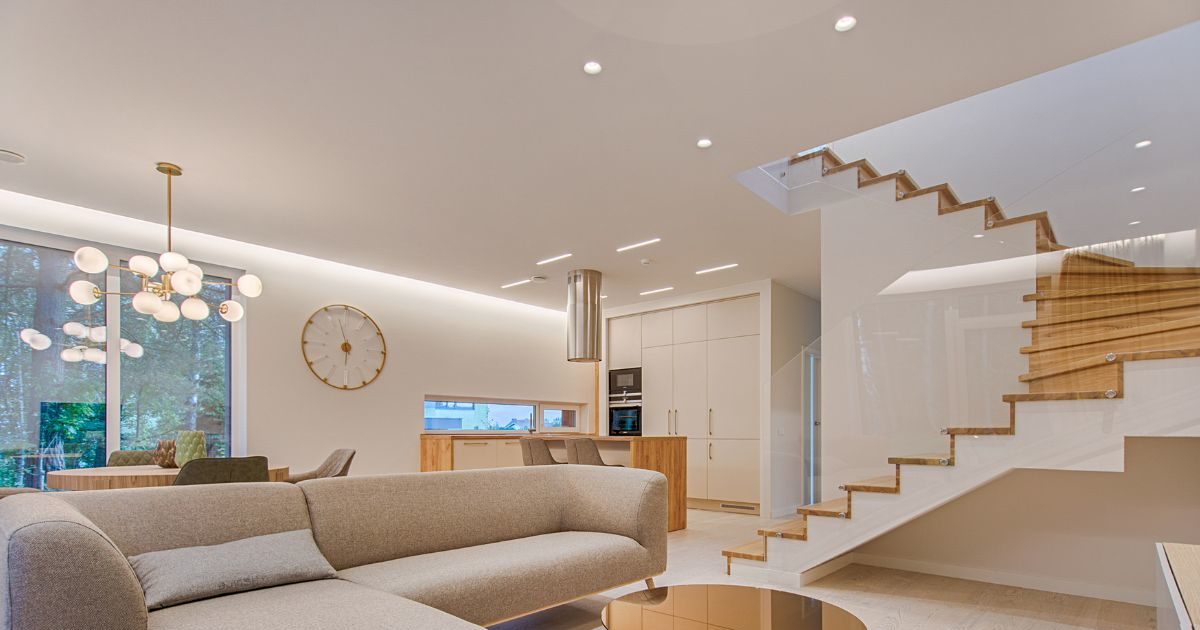 Things should be kept in the house according to Vastu rules.

Negativity increases by placing things in the wrong direction.

The rules regarding directions have been given in Vastu Shastra.

Vastu Tips: Directions have special importance in Vastu Shastra and Astrology. According to Vastu Shastra, it is auspicious to keep everything in the house according to Vastu rules. Keeping things in the wrong direction increases negativity and creates a tense atmosphere. The practice of Vastu Shastra has increased in the last few years. From home to office, shop, the Vastu Shastra of all the places is seen, so that happiness and prosperity remain. let’s know Pandit Indramani Ghansyal From what should not be in the south direction of the house.

Also read: Know the meaning of a burning or extinguished lamp in a dream, what are its signs

shoes slippers
According to Vastu Shastra, shoes and slippers should not be kept in the south direction, as it creates Pitra Dosh and you may also have to face financial loss. Along with this, happiness and prosperity can also go away from home.