Vicky Rai aka Jatin Goswami’s entry in ‘The Great Indian Murder’ in ‘Patna Shukla’, will play a tremendous role 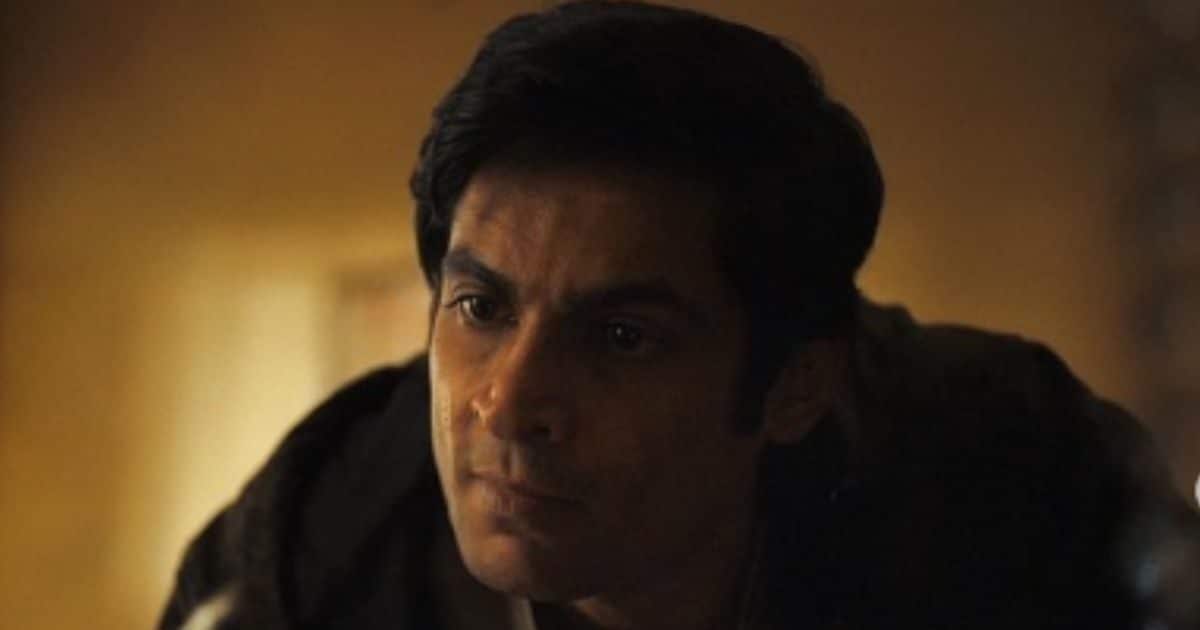 Mumbai. Actor Jatin Goswami has been roped in to play the lead antagonist in Raveena Tandon starrer ‘Patna Shukla’ in Bihar. The film is touted to be a socio-drama produced by ‘Dabangg’ producer Arbaaz Khan and will be directed by Vivek Budakoti. Starring Raveena Tandon, Satish Kaushik, Chandan Roy Sanyal, Manav Vij and Anushka Kaushik, the film is scheduled to release next year.

On sharing the screen with Raveena, Jatin said, “I am very excited to work with Raveena ma’am. She has brought so many years of experience. I am looking forward to working with him.”

He was earlier seen in ZEE5’s ‘Sky Fire’, Hotstar’s ‘The Great Indian Murder’, Anubhav Sinha’s ‘Anek’, Rajkummar Rao’s ‘Hit: The First Case’ and many more. Recently she was seen in Netflix’s ‘Delhi Crime 2’ which made her a household name due to her scintillating screen presence.

Talking about ‘Patna Shukla’ Jatin said, “It is a social drama and a very entertaining story, which has a lot of entertainment value. We will start shooting in November in Bihar.”

On his association with Arbaaz Khan, he said, “Arbaaz sir has a superb skill of making everyone comfortable and it shows his generosity as a human being.” He will also be seen in ‘The Great Indian Murder – Season 2’, Tigmanshu Dhulia’s ‘Garmi’ and ‘Gulmohar’ starring Manoj Bajpayee and Sharmila Tagore.