VIDEO: Meenakshi Sheshadri, who gave many hits in the 90s, appeared in front of the camera after 27 years 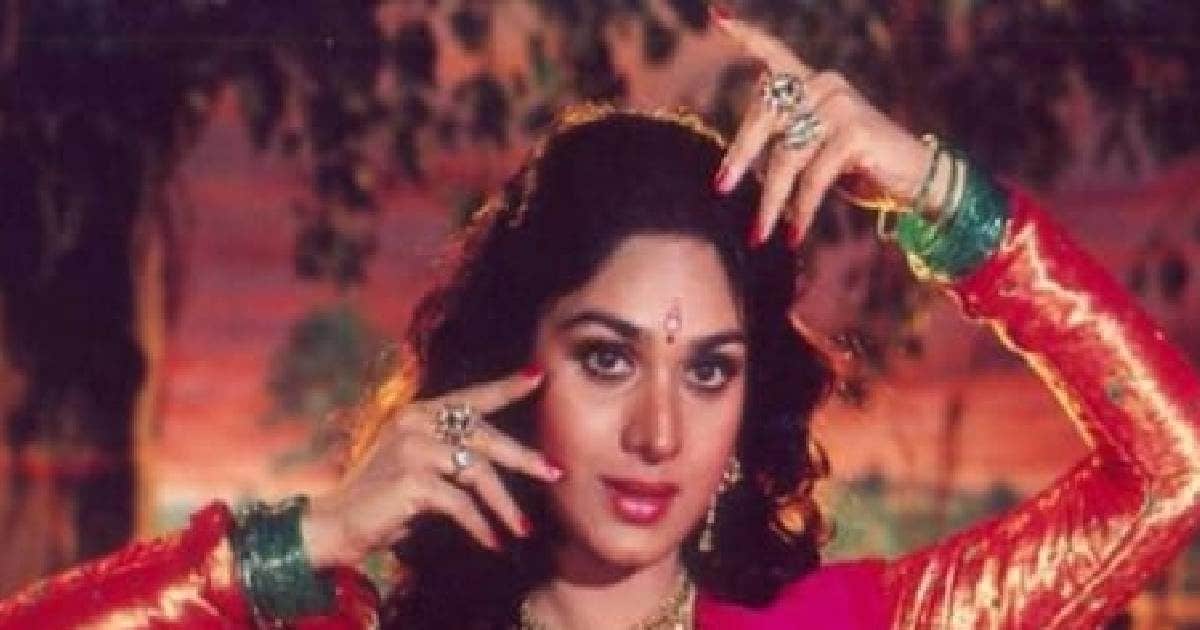 In her acting career, Meenakshi Sheshadri has played excellent roles in films like ‘Damini’, ‘Hero’, ‘Dilwale’ and many more. She was not only a good actress but also a wonderful dancer. He made his mark in the industry with films like ‘Damini’, ‘Hero’ and ‘Ghatak’. Meenakshi Sheshadri was last seen in the 1996 film Ghattak. Since then neither she appeared in any film nor did she appear in any Bollywood party or function. Meenakshi worked with almost every major producer-director. Big film stars like Amitabh Bachchan to Vinod Khanna, Rishi Kapoor, Anil Kapoor have been his heroes.

Meenakshi shared experiences
Recently, Meenakshi appeared in ‘Indian Idol 13’, she shared her experience in the show and said, ‘I have been a big fan of Indian Idol from the beginning. I feel very special to be on this stage today, not because I was a guest, but because it is my first time. I am facing the camera in India after almost 27 years. She said, to be honest, when I was on the set, I was a little nervous but in the end I feel at home now.

Meenakshi is a fan of the judge of the show
Meenakshi says while putting forward her point. That she is a fan of all the judges including Himesh Reshammiya, Neha Kakkar, Vishal Dadlani but she is a big fan of host and singer Aditya Narayan. All the judges are very nice people. But I am a big fan of Aditya. Talking about the contestants of the show, she says, ‘Each contestant is better than the other. All of them are so talented that the amount to be praised is less. It seems that talent has come out from every nook and corner of the country. Indian Idol 13 airs on Sony Entertainment Television.