VIDEO: This is how Rajkumar Rao’s first meeting with Shah Rukh Khan happened, the actor told a funny story of a fan moment 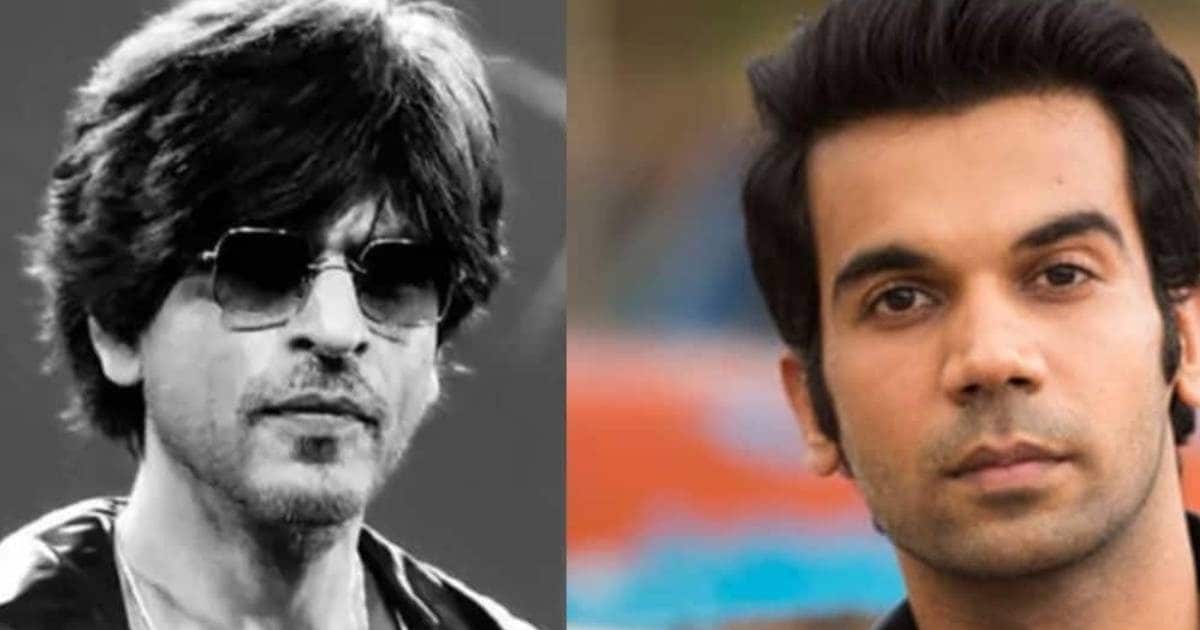 Mumbai. Shahrukh Khan, the king of Bollywood, has fans all over the world. Not only common people, big leaders, players and actors are also his fans. Many actors of today’s generation including Ishaan Khattar, Sara Ali Khan, Jhanvi Kapoor, Siddhant Chaturvedi are his fans. One of the most talented actors of the current era, Rajkumar Rao is also a big fan of Shahrukh. He has now shared the experience of meeting Shahrukh for the first time. He told that Shahrukh already knows a lot about him, knowing which Rajkumar himself was surprised.

Rajkumar Rao has shared a video on his Instagram account. In this video, he is sharing the experience of stand-up comedian Zakir Khan’s first meeting with Shahrukh Khan. In the video, Rajkumar says, “When I first met Shahrukh sir in the year 2014. I was shooting somewhere else, he also came there for some promotion.

Rajkummar Rao further said, “So I thought I had to meet him, because I grew up watching him and learned as a child and that was what we had to do. So I sent him a message and Shakun Batra, the director, called me. So when I entered the vanity, life had become very high speed. That slowly the door opened and the camera is going towards them… and aai kisi raat hai ye (Song)…”

Rajkumar Rao further says, “He (Shah Rukh Khan) was sitting there. Suddenly he looked and said – hey man, come, come. So all of a sudden the dude whom I used to see on the hoardings, banging on the buses. They were calling me by name – Raj aa ja aa jaa. I was completely exhausted. And we all know how charming he is.”

Rajkummar Rao further said that he congratulated him for the National Award he received for the film ‘Shahid’ and that he knew about his upcoming ‘Citylight’. Rajkumar told that Shahrukh Khan knew everything about him. It was the happiest moment for him.

Share
Facebook
Twitter
WhatsApp
Linkedin
Email
Telegram
Previous articleNow this bike of Royal Enfield will be sold in many countries, it is most liked in India
Next articleTea infuser is a good treat for both eyes and health in winter, know how to use it