Vijay Deverakonda disclosed this about his character in Ligar, said – I was struggling… 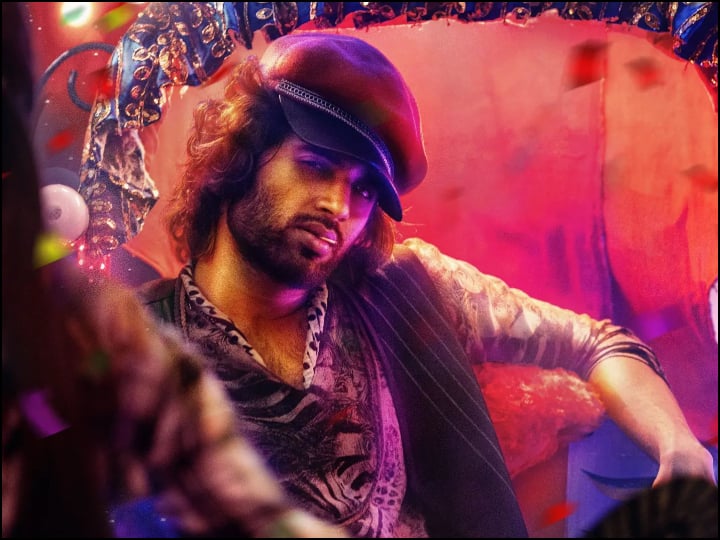 Struggle of Vijay Deverakonda: Telugu superstar Vijay Deverakonda, who is making his debut as a pan-India star with the film Liger, says that as much as he likes to do more films, he is bad at multi-tasking. Let’s focus on one film at a time. Regarding the film’s experience, Vijay said, “Honestly, I am really bad at multi-tasking. I can only focus on one thing at a time, otherwise if I take too much on my plate, I get confused. It’s not in my capacity. So I will do only one film at a time.”

Vijay said that my character in the film has a stammer problem and this has made it more interesting. He said, “On the one hand, he is the guy who is so physically strong and intimidates others, he is a fighter, but the girl he loves can’t even say three simple words of ‘I love you’ can speak.”

Vijay further adds, “It added both a subtle humor and an emotional layer to his character. Initially, when we started shooting, I was struggling to get the right note, but after three days, everything was smooth. “

Ananya Panday, Ramya Krishnan, Ronit Roy and Mike Tyson are also in a special role in this much-loved film ‘Liger’.

Bobby Deol became a DJ in a nightclub after not getting work in films, returned to old status from this series

Share
Facebook
Twitter
WhatsApp
Linkedin
Email
Telegram
Previous articleBhabhi Ji Ghar Par Hai’s Malkhan is no more, what happened to actor Deepesh Bhan all of a sudden?
Next articleDid Suhana Khan and Khushi Kapoor get ‘The Archies’ for being star kids? here is the answer