Watch: Alia Bhatt’s cute childhood came out after the birth of the daughter, the video is going viral 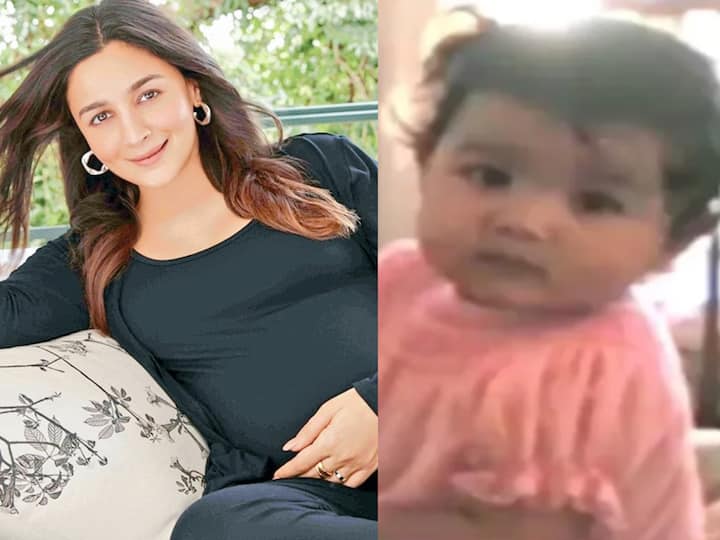 Alia Bhatt Childhood Video Viral Post Her Delivery: There is an atmosphere of happiness in the Kapoor and Bhatt family, because Bollywood’s cute couple Alia Bhatt and Ranbir Kapoor have become parents. The cry of the little angel has resonated in the couple’s house. In such a situation, along with his family members, there is a wave of happiness on social media as well. Fans are congratulating the couple in different ways. Meanwhile, a video of Alia has also surfaced.

Alia’s video went viral after the birth of her daughter
The fans of the couple were waiting for this moment for a long time. In such a situation, there is no place for their happiness after the news came out. Everyone seems to be congratulating Ranbir Kapoor and Alia Bhatt on the internet. Some people congratulated through memes, while some shared Alia’s childhood pictures, saying ‘Little Alia has arrived’. Along with this, a video is also going viral, which is of Alia’s childhood. There are many different clips of Alia in the video, in which she is seen playing in her house wearing a frock.

Somewhere she was seen dancing, and somewhere she was seen playing sitting on top of her father Mahesh Bhatt. Alia may be one year old or two years old in the video, but her cuteness is such that the heart would like to see it again and again. At this time this video is becoming increasingly viral, where fans are hoping that their little angel will also look like this.

Delivery took place at Reliance Hospital in Mumbai
For information, let us tell you that today, i.e. on November 6, 2022, Alia has been sent to Mumbai’s H.N. Was admitted to Reliance Foundation Hospital. Alia and Ranbir reached here at around 7.30 in the morning. Some of its videos were also shared by the paparazzi. At the same time, after the birth of the daughter, Alia has shared a cute picture of the Lion family together and expressed her happiness.