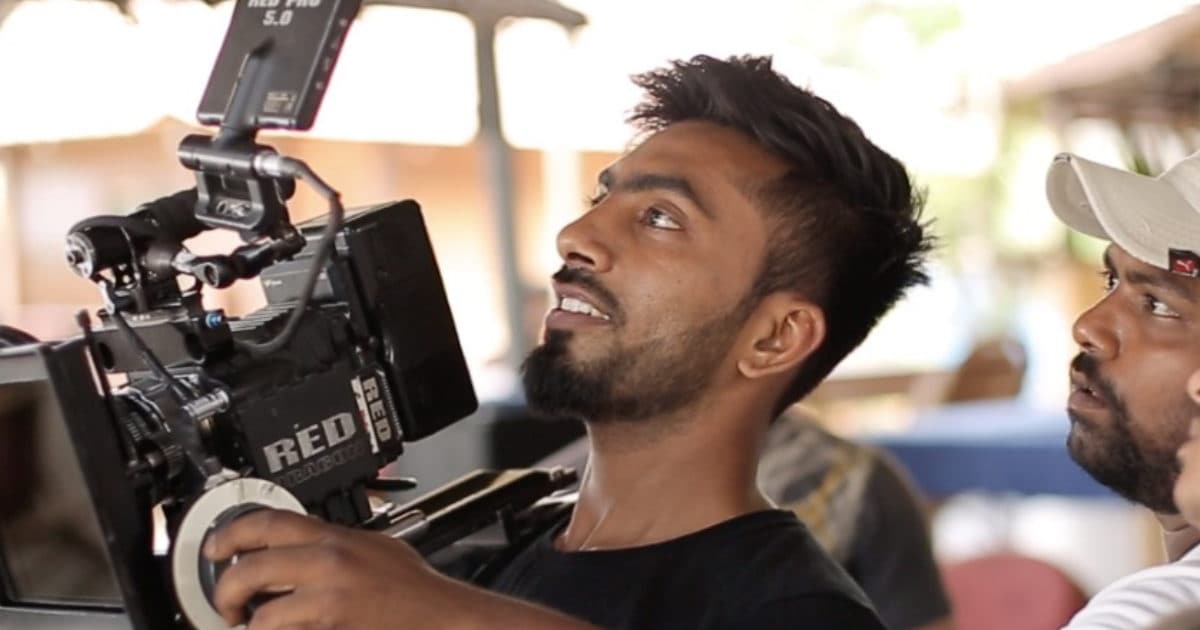 New Delhi. Famous director Abhijit Rajput, who made music videos after fashion photography, is coming soon with the web series ‘Lover’. Abhijeet Rajput will direct this web series. Preparations for this are going on in full swing. The shooting of the web series ‘Lover’ will start by the end of this year i.e. in December. The series will be youth based. Its story is about the present era.

Abhijeet has also directed the international track ‘Waiting by Two Ninja’. Now, Abhijeet is planning to shoot a music video with a Spanish artist, the rest of the team will be Indian. Abhijit Rajput says, ‘People approach him to direct films, but they refuse him, because he believes that he needs to polish himself more as a director.’

Talking about today’s generation, he says, ‘Our young generation is getting stuck at their home because of social media. They have become very impatient. If they want to become an artist, they have to step out of their house, see things, see things around, explore as much as they can. Please give time to your dreams, don’t give up.

Being from the music industry, Abhijeet aims to give opportunities to talented artists and launch them under his own music label. In every new project there is a new team which gives a freshness to the project. Abhijeet made his debut as a music video director with Kurbaan (2015) starring Punjabi singer T-J (Taranjit Singh), which was released on the Times Music label.