What is cranial action? Learn how it is done and its importance 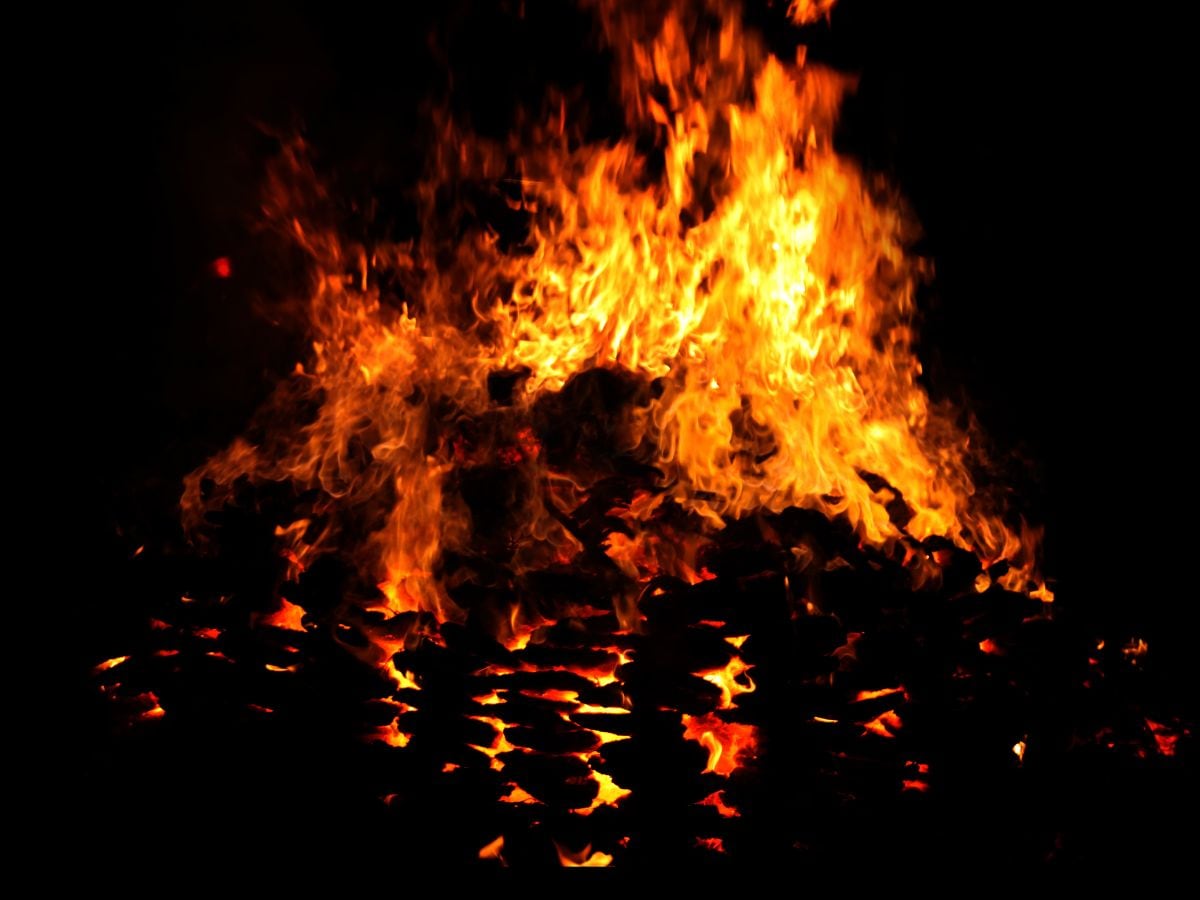 In Hinduism, the last rites are performed with full rituals.

In this legislation, one action is considered the most important.

This action is called cranial action.

There is a special significance of 16 rites in Hinduism, of which the last rites are the last rites or cremation performed after the death of a person. This sanskar is considered to be the most important as compared to other sanskars, because through this sanskar the body created from the Panch Mahabhutas is again merged into the Panch Mahabhutas.

According to Hindu beliefs, this action also decides the salvation, the afterlife and rebirth of a person, so the last rites on the death of any Hindu are done with full rituals. In this ritual also, considering the most important one action is essentially done, which is called Kapal Kriya, which is heart-breaking in view, but due to the relation of the person’s birth after birth, it is necessary. is done from. Today here you are being told about the method and importance of this cranial action.

What is cranial action?
The last rites of any dead person are performed by cremation at the funeral site. During this, maximum ghee is put on the mouth of the dead body and burnt it by giving it a pyre. But, even when the whole body is burning, his head does not burn. In such a situation, to burn it properly, after burning the dead body for some time, the head is broken with a stick, after which ghee is poured into it again. This action of breaking the head i.e. the cranium is called cranial kriya.

Also read: Ganesh Chaturthi 2022: Cannon balls failed in front of this idol of Ganesh ji, not even in water, the clay idol

Why is cranial action done?
There are many reasons for performing cranial action in the funeral, the first reason being that the skull is considered to be the door of salvation, whose opening is considered necessary for the salvation of the deceased. Apart from this, there is also a possibility of the skull being misused by the tantrik if the cranium is not performed. At the same time, it is also believed that if the cranium is not performed, the rituals of the present birth are left in the deceased, which troubles him in the next life as well.

Sadhus – saints and yogis do not act
The cranial action is of ordinary people only. This action does not apply to saints and yogis. stating the reason Pandit Ramchandra Joshi It is said that sannyasi men become free from attachment and illusion and become free from life by uniting themselves with God. Some yogis leave the body only in the brahmalim state. In such a situation, there is no remedy for self-liberation on those who have attained self-knowledge.

The news of Prabhas-Kriti Sanon’s affair turned out to be false, Pushpa 2 created a ruckus in Russia