What will be the ban on the municipal elections to be held in Bihar? Patna High Court will pronounce its verdict on October 4 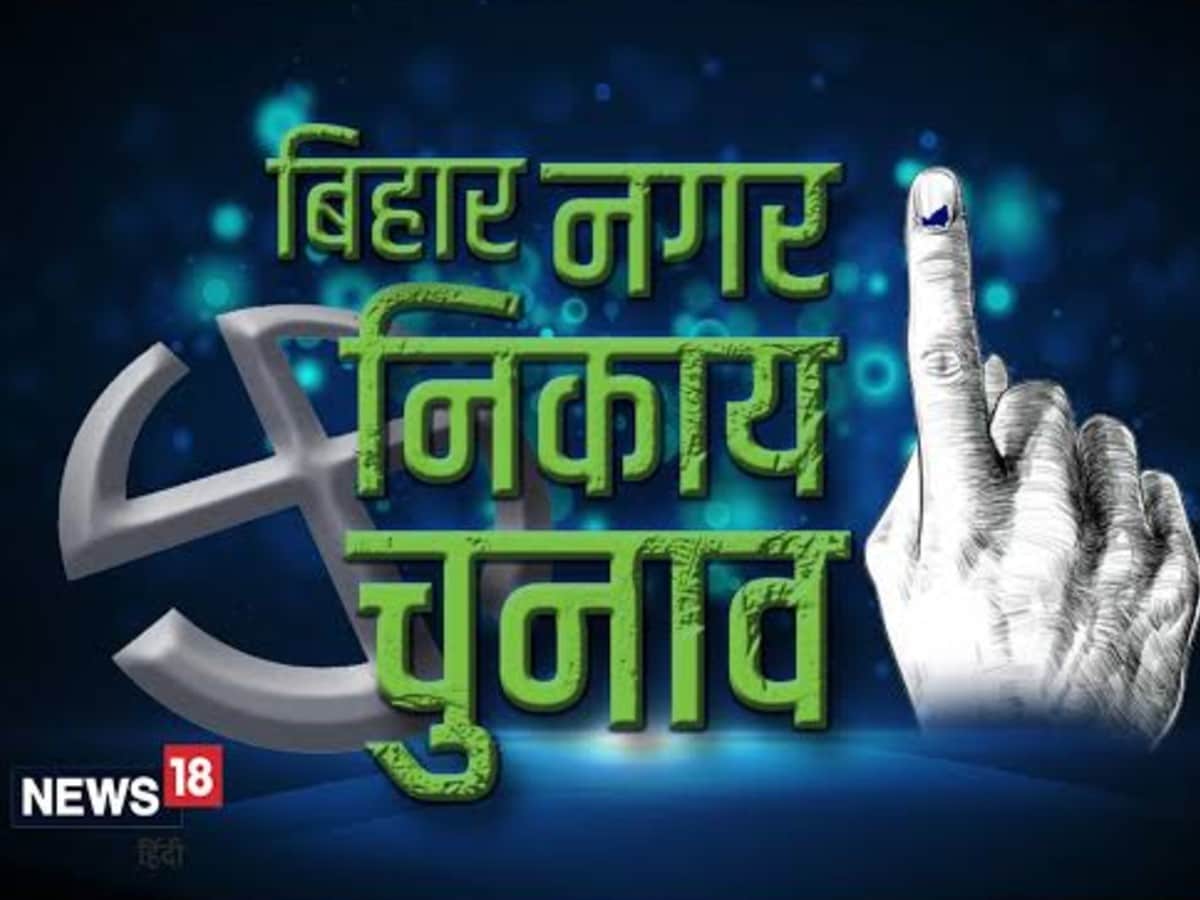 It will be decided on October 4 whether the election will be stayed or not.

Actually, Supreme Court In its decision, it was said that the state government should first ensure the formation of a special commission to give reservation to the backward classes in the local body elections. The commission constituted by the government should study that which class is really backward. It should be decided to give reservation to them only on the basis of the report of the commission. The Supreme Court had also said that the reservation limit should not exceed 50 percent. The Supreme Court said that if the state governments do not fulfill these conditions, then if the local body elections are held in a state, then the reserved seat for the backward class should also be considered as normal.

Share
Facebook
Twitter
WhatsApp
Linkedin
Email
Telegram
Previous articleVIDEO: Gold medalist of IIT on the path of retirement, left the job of lakhs, know the reason
Next articleAaj Ka Rashifal: People of Capricorn and Aquarius will get happiness in household life, Pisces will be worried

Who among Karthik, Prabhas and Tiger does Kriti Sanon want to marry? The actress herself revealed