When Jitendra refused to work with Mumtaz, the actresses did not even talk 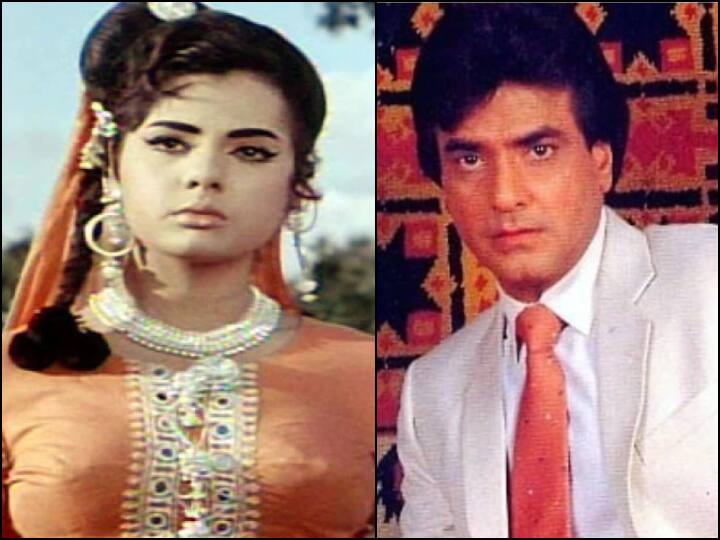 Mumtaz Unknown Facts: Mumtaz, who started her film journey as a child artist in Hindi cinema at the age of just 11, gave more than one hit films. She was counted among the most successful actresses of the sixties and seventies. But there has come a time in Mumtaz’s career when many veteran stars refused to work with her. Mumtaz herself has given this information in an interview.

Mumtaz worked in about 16 films with Dara Singh in his film career. Because of this, her image started being in stunt actresses. Due to this his journey came to a halt. But over time, Mumtaz changed her image. Mumtaz herself had revealed in an interview to Firstpost that when she got the film Boond Jo Ban Gayi Moti. Jitendra was cast with him in this film but he refused to work with Mumtaz. Mumtaz told that along with Jitendra, many other big stars also refused to work with him.

Along with this, Mumtaz has also revealed in another interview that except Waheeda Rehman, no other actress even bothered to talk to her. However, Mumtaz could not find out why other actresses used to treat her like this.

The pair of Mumtaz and Rajesh Khanna got immense success on the film screen. The pair gave many blockbuster films together. At present, Mumtaz is now living a happy life with her family in London, away from the film world.