When the demand for boycotting Raksha Bandhan arose, Akshay Kumar said – ‘Who do not see, do not see… but’ 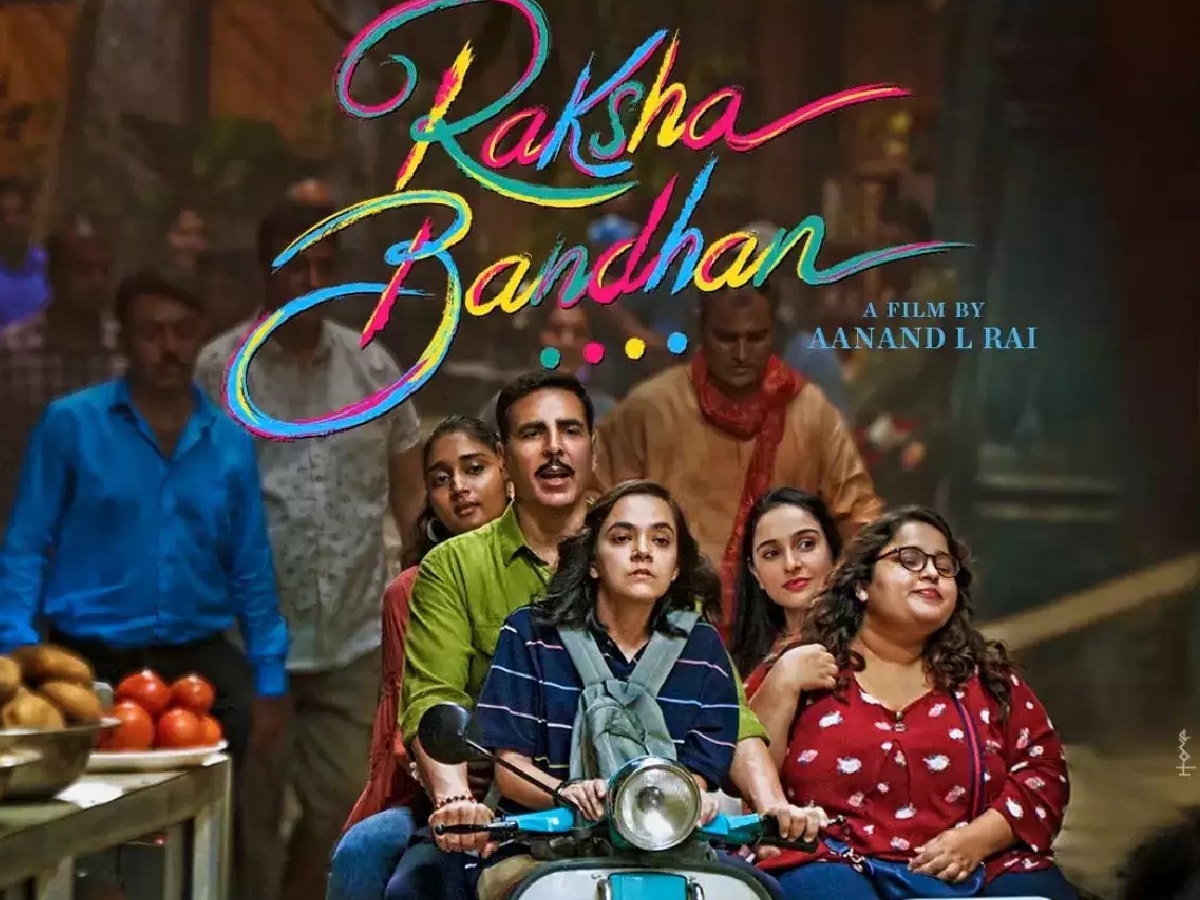 Mumbai: Actor Akshay Kumar on Monday said there is no point in boycotting films in a free country like India as cinema as an industry also contributes to nation building. The actor was asked at a press conference to comment on the boycott demand on social media against his upcoming film ‘Raksha Bandhan’ as well as Aamir Khan starrer ‘Lal Singh Chaddha’. Both the films are scheduled to release on Thursday.

Responding to the boycott demand for Raksha Bandhan, Akshay Kumar said- “If you don’t feel like watching the film, don’t watch it. It is a free country and film is also a part of it, so if anyone wants to see it or not, it is up to them.” Akshay further said- “I want to tell you that whatever industry it is, whether it is textile industry, film industry or anything else, all these help the economy. But there is no point in doing things like boycotting films.”

The actor, who came to Kolkata to promote ‘Raksha Bandhan’, also appealed to people not to be a part of such a trend. He said, “We are on the verge of making our country the biggest and the greatest. So I will just request you not to get into such things and I will also request you (the reporter) that you do not get into all this. It would be better. Only for our country.

Hashtags calling for the boycott of ‘Lal Singh Chaddha’ were trending on social media last week. Asked for comments on such trends on social media, Aamir had said that he was saddened by the boycott call and urged the audience not to ignore his film.

Later similar hashtags against Akshay’s ‘Raksha Bandhan’ also surfaced on the online platform. Anand L. Directed by Rai, the film tells the story of Raju (Akshay), a shop owner, who is struggling to get his four younger sisters married. It stars Saadia Khatib, Sahajmin Kaur, Deepika Khanna and Smriti Srikkanth in the role of Kumar’s on-screen sisters.

The issue of dowry is also central in the upcoming film, which the actor said is “unfortunately” still prevalent in society. “What is given to the groom’s family in the name of a gift, which some girls’ parents call dowry… My film talks about this problem. There are many elements in it that are related to it.

Akshay said that he supports Prime Minister Narendra Modi’s call to hoist the tricolor in every house from August 13-15. He said, “In the 75th year of our independence, I support the call of our honorable Prime Minister. Every patriotic Indian should do the same.” ‘Raksha Bandhan’ also features Bhumi Pednekar.