Why did Salim Khan think that love between Shahrukh and Salman was not possible? reason was also given 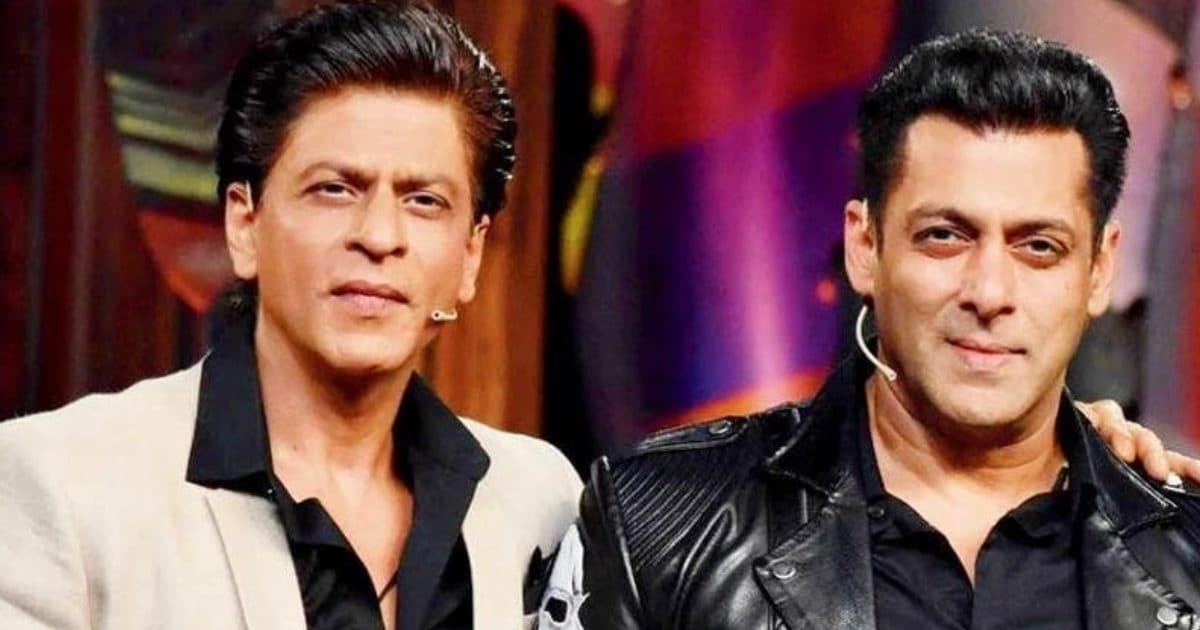 New Delhi: Shahrukh Khan and Salman Khan ruled the Hindi film box office for years. Salman and Shah Rukh Khan were also friends. Before their relationship turned sour, the two worked together. However, in an earlier interview, Salman’s father and scriptwriter Salim Khan had said that love between the two ‘rivals’ was an impossible thing.

Salman Khan made his Bollywood debut in 1988 with ‘Biwi Ho To Aisi’. In the same year, Shahrukh rose to fame on TV with his show ‘Fauji’. Salman got immense success with ‘Maine Pyar Kiya’ the next year. When Shah Rukh made his debut with ‘Deewana’ in 1992, Salman was already a star.

Salim Khan had told PTI about their bonding in the year 2013, ‘They are both big stars. I think there cannot be ‘love’ between rivals. There may be respect and courtesy. Love between Salman and Shahrukh is not possible. One should not expect that Salman will dance and celebrate if Shah Rukh Khan’s film is successful. If Salman Khan’s film becomes a hit, Shahrukh will give a party, it is not possible.

Salim Khan lashed out at the newcomers saying that this generation does not give as much respect to rivals as the previous generation did. He says, ‘Today people are intolerant, impatient. Little things hurt people. There are many people who create further problems. There should be respect between the two rivals. Salman Khan will be seen in Shahrukh’s next film ‘Pathan’. Salman has a cameo in the film.