Workers absconding with diamond found in Dhanbad’s coal mine! The photo went viral on social media, the officer denied 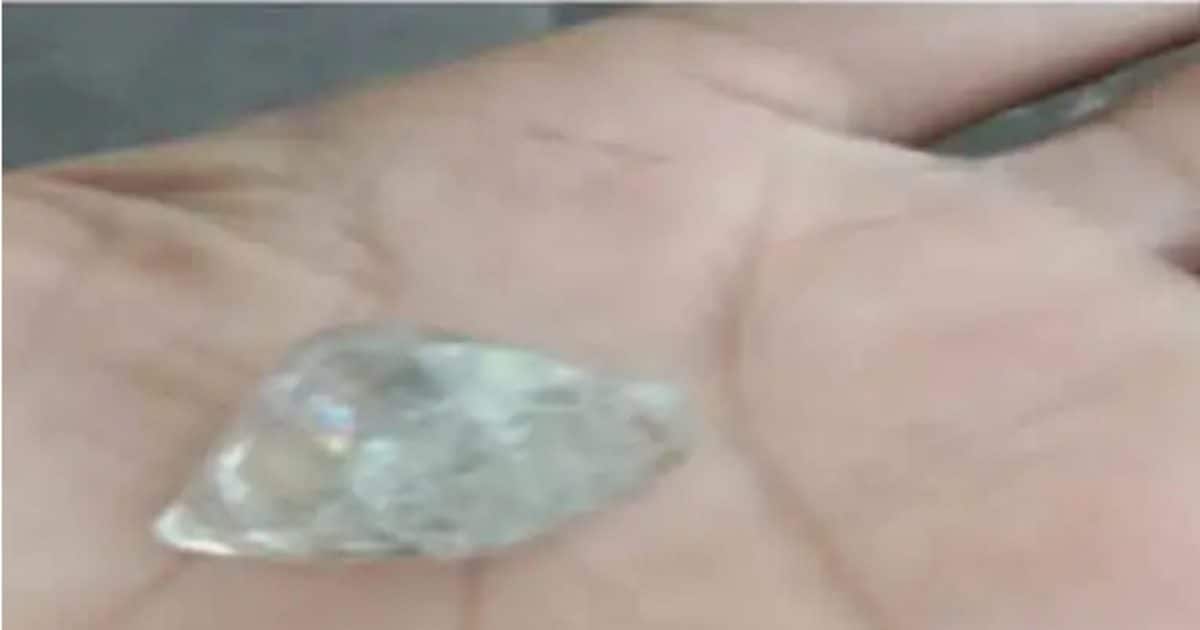 news of diamond getting from coal mine in dhanbad

Dhanbad. There is news of getting a precious white diamond in the colliery of BCCL of Dhanbad, popularly known as the capital of black coal. It is being said that two laborers have found diamonds in the hilltop outsourcing coal mine of Kanakani Colliery under BCCL Area 5. As soon as people came to know about this news, other people around also reached there to see it and someone took a photo of the diamond and posted it on social media. This post is going viral. However, the BCCL official has denied the confirmation of the diamond. He said that this discussion went on throughout the day, but no such thing has come to the fore officially.