This IAS wanted to become a junkie, today no less than a star 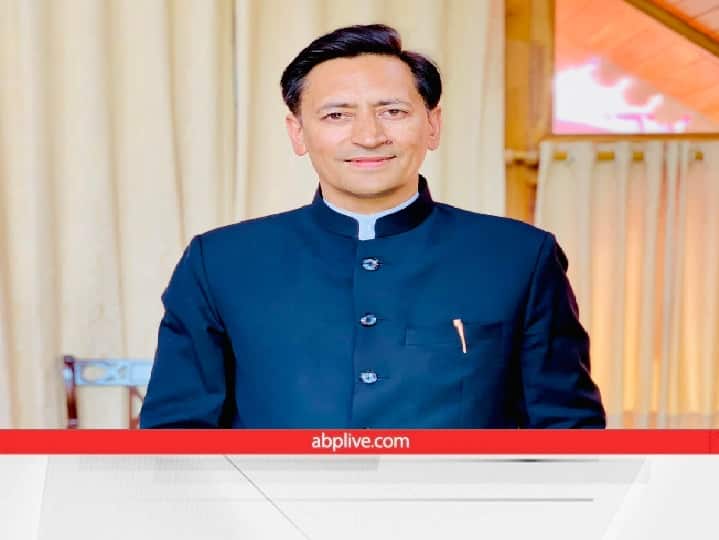 UPSC IAS Success Story: Success is a door that can be opened only by the push of hard work. No matter how much one tries, but there is no shortcut to open this door. The harder you work, the sooner this door will automatically open for you. In a similar way, Deepak Rawat of Uttarakhand opened the door of his becoming an IAS officer on the strength of his hard work.

Deepak was weak in studies since childhood. He had a habit of adding junk instead of studying. He used to set up his shop by keeping toothpaste, empty cans, broken items outside the house. He told this whole incident during an interview. Whenever someone asked him what would he do next, he would have said with impunity that I would become a junkyard. He believed that in this work there is a chance to roam and get to see different types of things.

IAS made in this way

Deepak completed his early studies from Mussoorie. After which he did his graduation from Hansraj College in Delhi. During his degree studies, he started preparing for UPSC. In his first and second attempt, Deepak could not succeed in this examination, but even after that he did not give up. He kept trying and never stole his mind from hard work. Finally he got success in his third attempt.

Deepak Rawat is today an IAS officer as well as a social media star. Millions of likes and comments come on his posts and videos. Every day the videos of his field keep going viral on the internet. Today Deepak is not only a high level officer but also one of the well-known personalities.

UPSC Success Story: Om Prakash’s courage could not break the shortage of money, passed the UPSC exam by teaching tuition

Share
Facebook
Twitter
WhatsApp
Linkedin
Email
Telegram
Previous articleCricket In Commonwealth Games: Birmingham is just the beginning, ICC’s target is to make it to the Olympics
Next articleThis contestant out of Mika Di Voti, Mika Singh Ki Dulhania will become one of the three princesses