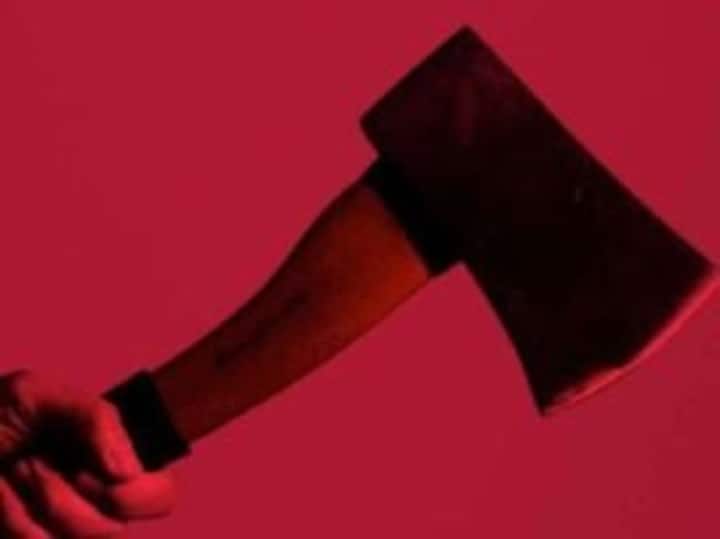 Tripura Crime: A 17-year-old boy has committed a heinous incident in a remote village of Dhalai district of Tripura, which will shock his heart. The boy allegedly killed four of his family members who were sleeping in the house at night with an ax  And buried all the dead bodies. The police arrested the boy on Sunday on the charge of murder and he is being questioned. He did not say why he had carried out this incident.

The police were also surprised to hear the incident of murder

Tripura Police said in a statement that, "Shocked to learn this heinous incident, a minor boy has killed four of his family members. He told that the accused was arrested within a few hours of the incident. Further investigation is on to ascertain the motive of the crime." According to the police, when the boy’s father saw blood splatters in the house, on being asked, he told them that the dead bodies were thrown into the well after the murder.

The boy was fond of watching crime scenes, was robbed in the house

‘Broken the wall, Wifi… took the kids and my mobile backed up’- Congress MLA said on IT raid