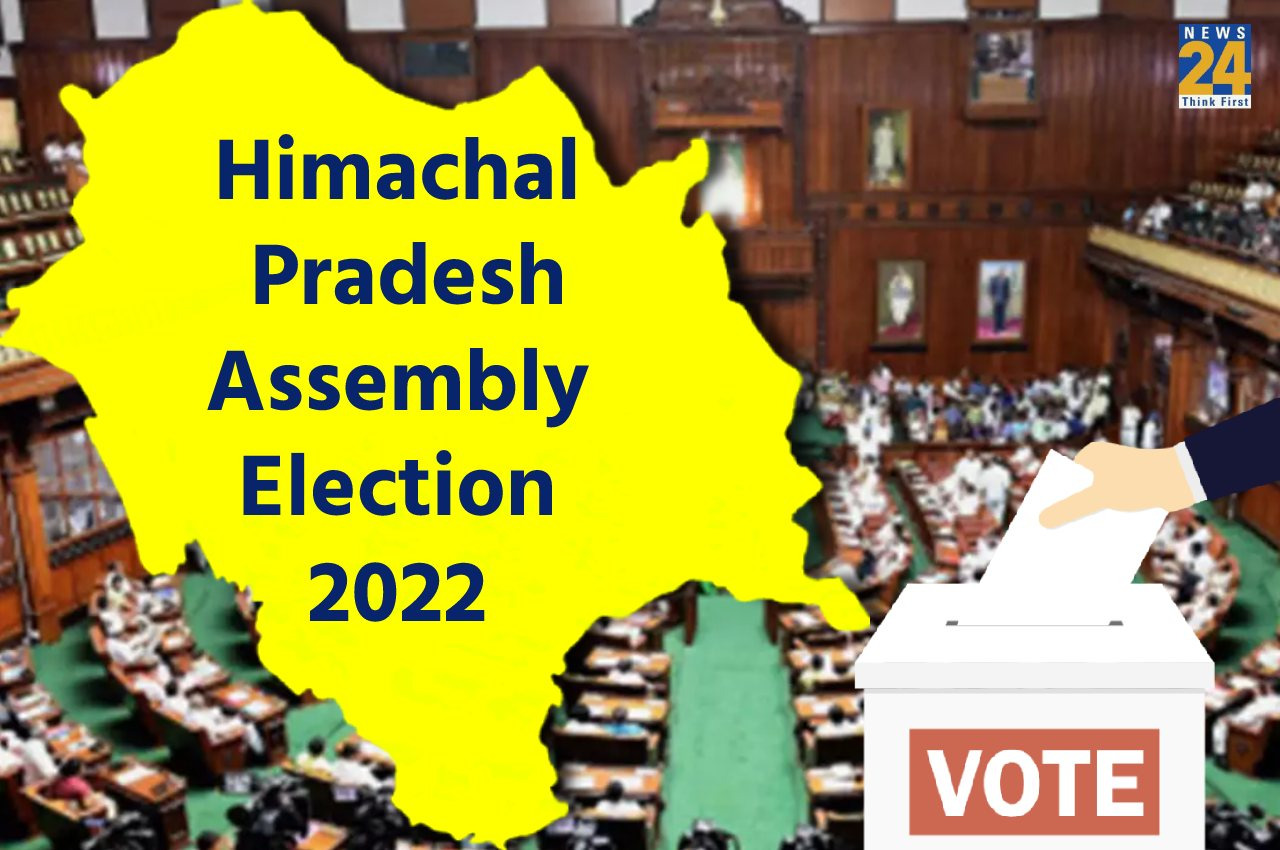 New Delhi: The Association for Democratic Reforms (ADR) and Himachal Pradesh Election Watch have reported a significant increase in the assets of 49 re-candidates in the Himachal Pradesh Assembly elections in the last five years.

BJP leaders recorded the highest average increase in assets from over 7 crore in 2017 to over 10 crore in 2022. His wealth registered an increase of over 44%. The average assets of Congress candidates increased by about 18% from 13 crores to 15 crores.

Share
Facebook
Twitter
WhatsApp
Linkedin
Email
Telegram
Previous articleBB 16: Seeing the name of Sumbul Tauqeer, Tina and Nimrit rang in the form of 12, users enjoyed
Next articleUkraine is making this big preparation in Kherson! Out of fear, Russia expelled citizens, read the inside story