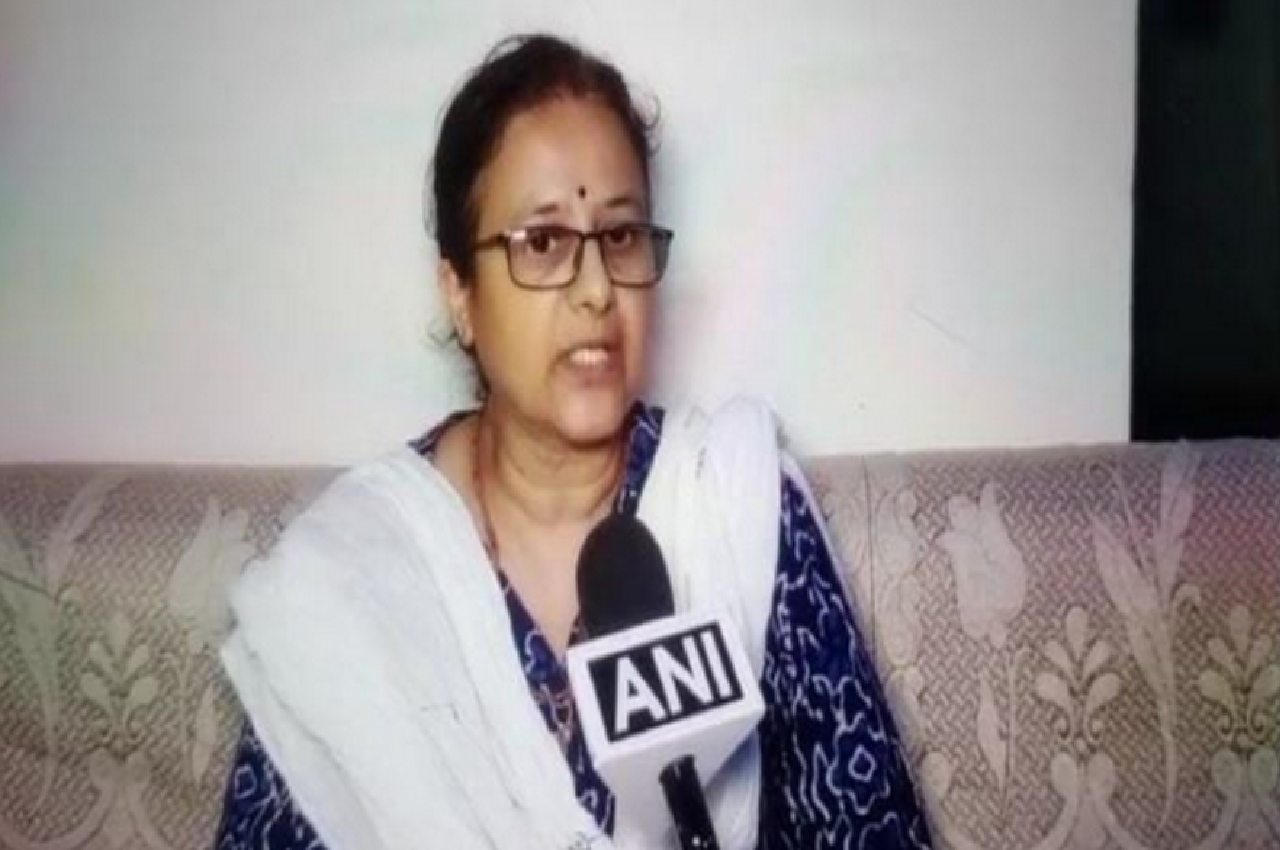 New Delhi: Eight former Indian Navy officers have been detained in Doha since 30 August. Retired Commander Punendu Tiwari is also among those taken into custody. His sister Dr. Mitu Bhargava, who lives in Gwalior, has sought help from the government to bring back her brother.

‘My brother was illegally detained in Doha’

She told ANI, “I made a tweet on October 25 and appealed to Prime Minister Narendra Modi to bring back my brother who is illegally detained in Doha, Qatar. My brother is a retired Commander Naval Officer and had gone there to train the Qatar Navy through his company Dahra Global Consultancy Services.

“A total of eight former Indian Navy officers, including my brother, are in illegal custody. He was picked up by Qatar Police during the night of 30 August. There was no charge against him. Neither the Qatar government told us nor the Indian government was aware of any allegations leveled against them.

Tiwari spoke to his mother two weeks ago

Tiwari spoke to his mother two weeks ago. He is not healthy at all, he is a senior citizen and is suffering from many diseases like diabetes, high blood pressure and others. He said that he has been in solitary confinement for 70 days.

Bhargava further claimed that the Ministry of External Affairs (MEA) also reacted after 65 days of detention. Trying to get them as soon as possible.

No charges have been framed against him. Therefore, we are concerned about them and we request Prime Minister Narendra Modi to bring back all the eight former Navy officers at the earliest, Bhargava said.