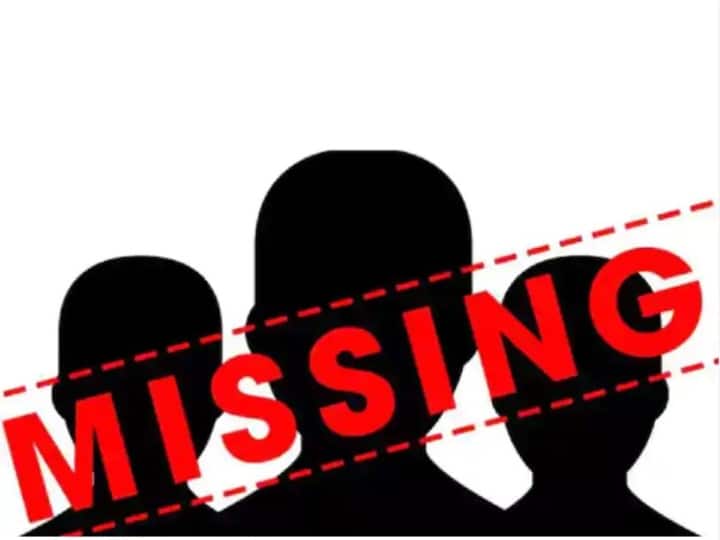 Girls Missing From Kerala NGO: Nine girls went missing on Monday (November 14) morning from a shelter home run by a non-governmental organization (NGO) in Kerala’s Kottayam district. Police gave information about this. The name of this NGO is Samakhya. The shelter home run by it is also recognized by the Social Justice Department and the Child Welfare Committee.

Police said that a case has been registered in connection with this incident and the search is on for the missing girls including the victim girls under the POCSO Act. A senior district police officer said, “We received a complaint in the morning that the girls have gone missing from the shelter home.” Police said the dependents were kept at the shelter home on the instructions of the CWC.

Such cases have happened before

Earlier, in Noida’s Gautam Budh Nagar district, the police have registered a nominated case against a youth for the disappearance of a 17-year-old girl. This case has been registered in Sector-49 police station. The police has formed a team of two people to investigate the matter.

Shraddha Murder Case: 35 pieces after the murder, got up at 2 in the night to hide the dead body for 18 days, Aftab arrested

Share
Facebook
Twitter
WhatsApp
Linkedin
Email
Telegram
Previous articlePermanent residents in Canada can now become part of the country’s army, Indians will be benefited!
Next articleWhat did CM Yogi say by giving chocolates to the children of the woman complainant who came to the public court?