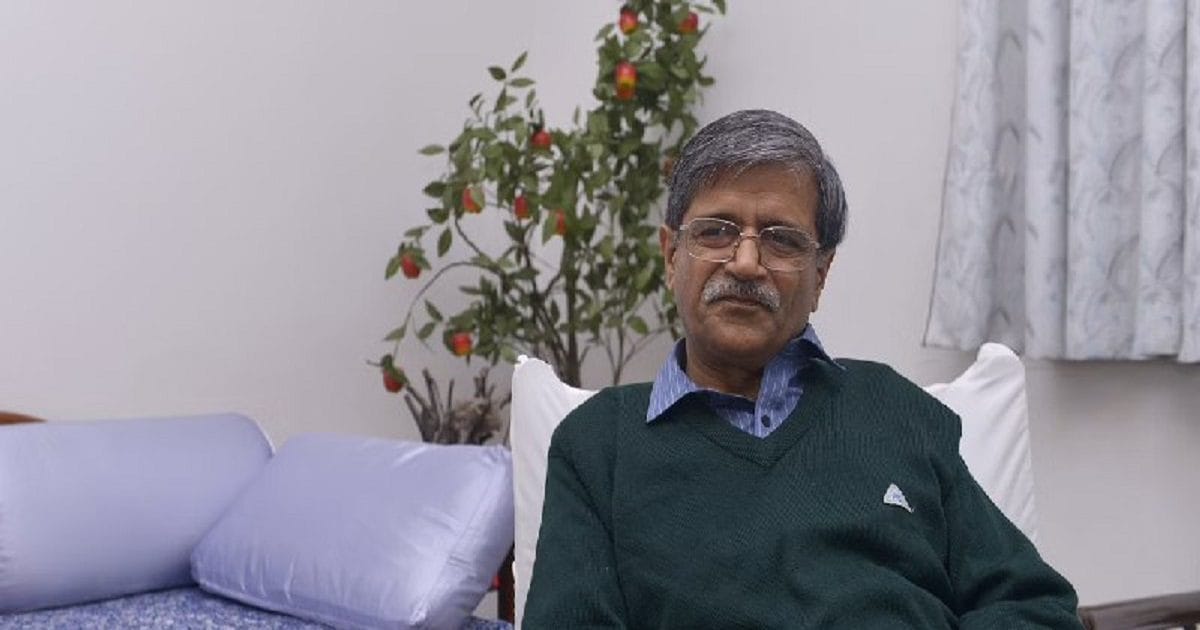 New Delhi: There has been a debate over the Supreme Court’s order for the premature release of six life-imprisonment convicts in the former Prime Minister Rajiv Gandhi assassination case, whether leniency should be exercised in such crimes and high-profile cases. Former Delhi High Court judge SN Dhingra gave his opinion on the constitutional, legal, and possible implications of this decision on future decisions.

Question: What is your view on the court’s order to prematurely release the convicts of the former Prime Minister Rajiv Gandhi assassination case?

answer: The order to release the killers of Rajiv Gandhi ahead of time is certainly worrying. In my opinion, in recent years, the scale of decision of the higher judiciary, especially the apex court, has become based on the thinking and attitude of the judges and not on the seriousness of the crime. The judges of the Supreme Court these days give their decisions on the basis of personal stand, which become a precedent for the future. The decisions of different benches in the same case have started diverging due to different approaches, so law-based precedents are not being established. The decisions of the higher judiciary become precedents for the future, so it is necessary that these decisions are based on established law, rather than based on the viewpoint and thinking of a single judge.

read this also- Target to provide jobs to 10 lakh people by the year 2023, Modi government prepared a plan in 5 points

Question: In this case, the top court has mentioned the powers conferred under Article 142 of the Constitution and passed the order in exercise of its prerogative. What are its implications in your view?

answer: In the matter, the Apex Court has invoked special discretionary powers conferred under Article 142 of the Constitution, but the question arises as to why discretionary powers should be used in cases where laws already exist. In my opinion such powers should be exercised in cases where the law is not clear or justice is being affected by the existing law. The death penalty awarded to two convicts in the assassination of a former prime minister was commuted to life imprisonment by a five-judge bench of the apex court, raising the question of uniformity among constitution benches of the same court. Why not.

Question: What will be the impact of premature release on future trials in a case like the assassination of a former prime minister? Will the judgment not pave the way for the release of criminals involved in terrorist activities or heinous crimes?

answer: Certainly, such decisions will become examples in future and criminals will come out taking advantage of the lack of uniformity in law and decisions. This will not only increase the problems before the court, but also increase the morale of the criminals.

Question: There have been instances of non-uniformity in decisions even in the rarest of rare cases, what do you think should be done to overcome this?

answer: I am of the considered view that to plug such loopholes, judges should be included in different benches on the basis of their legal education and professional background, so that there should be a specific bench depending on the nature of the cases, so that their decisions are uniform. Can you What is happening now is that benches are not formed on the basis of the specialty of the judges.

Question: You have insisted on the formation of special benches, so in your view, is there a need to re-determine the power of the Chief Justice to constitute the bench?

answer: The CJI may have the right to constitute benches, but the formation of mixed benches is not justified, ignoring the nature of the cases. It has been that even if there are cases of a similar nature, they do not necessarily have to be before a bench of judges with specific background. There is an urgent need to consider this.