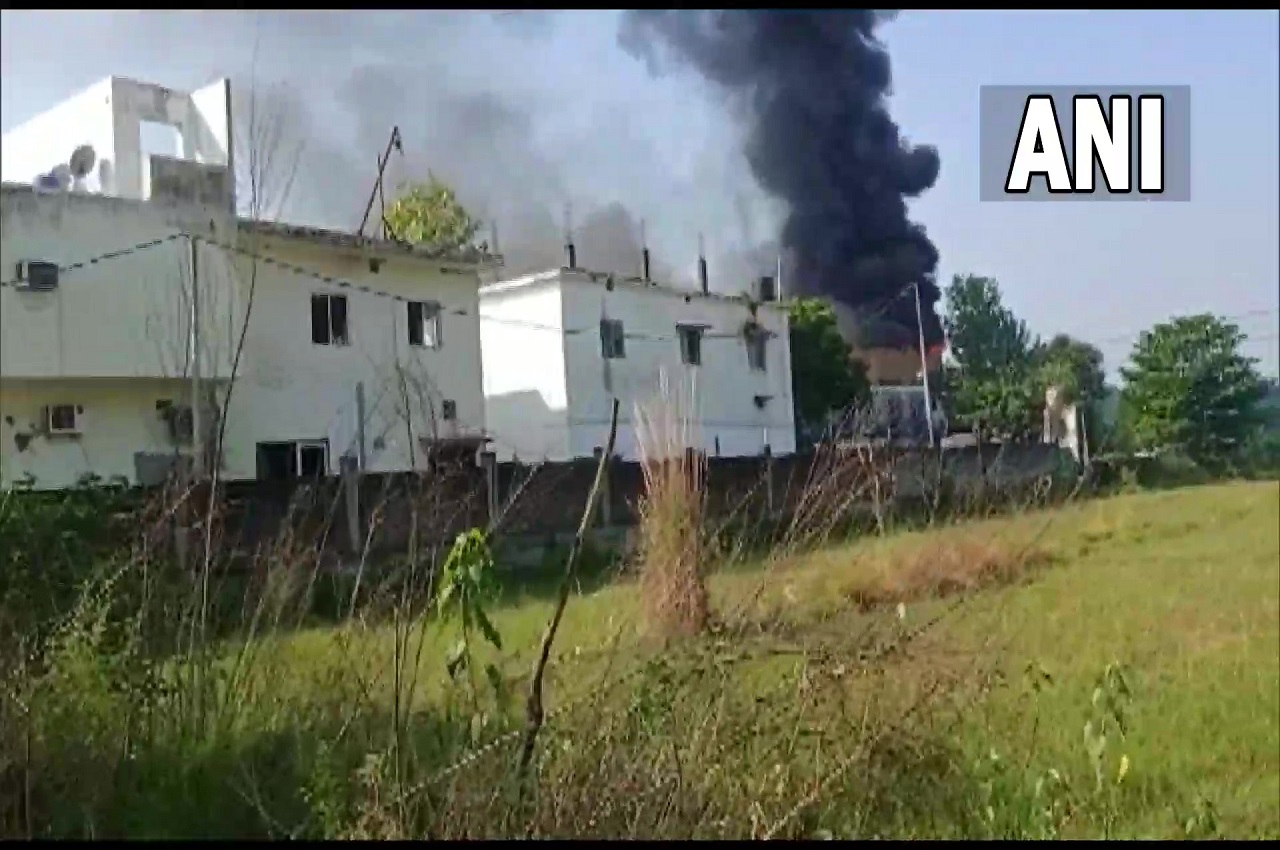 Rishikesh: A massive fire broke out in Uttarakhand on Sunday in Pulkit Arya, the son of a former BJP leader, who is the main accused in the Ankita Bhandari murder case.

Rishikesh, Uttarakhand | A fire broke out in the factory of Pulkit Arya, the main accused in the Ankita Bhandari murder case. Cause of fire is not known, police present on the spot pic.twitter.com/UGNr43Jc6Y

The SHO also said that after two hours of effort, the fire was brought under control with the help of three fire tenders.

More details are awaited in the matter.

The 19-year-old was allegedly murdered by the owner of a resort where she worked as a receptionist. It is alleged that Bhandari was murdered by his employer Pulkit Arya, son of a former BJP leader, and two of his associates.

Ankita, who worked as a receptionist at the Vantara resort owned by Pulkit Arya in Rishikesh, was initially listed as missing and the police found her body from a Chilla canal in Rishikesh on September 24.

The murder case sparked huge outrage and protests erupted from different parts of the state.

Arya and two of his accomplices have been put behind the bars as the investigation is going on by the SIT.