Aaditya Thackeray’s prediction – Shinde government will fall in a few months, mid-term elections will be held in Maharashtra 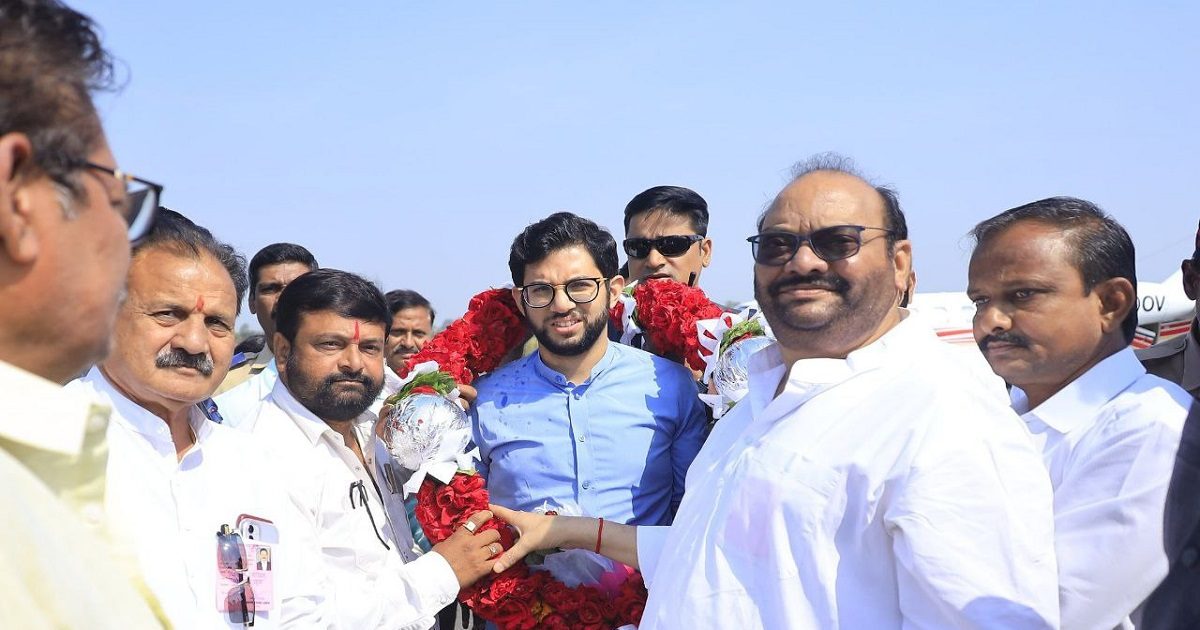 Aditya slammed the state’s Agriculture Minister Abdul Sattar. “Little Pappu” Hitting back to say, ‘I may be Chhota Pappu, but if name calling helps in serving Maharashtra, then you can keep doing it. This little pappu is running you in Maharashtra. I will rush you because Maharashtra has not accepted this betrayal (the rebellion in Shiv Sena that led to the fall of the Uddhav Thackeray government).’

Hitting out at Shinde, Aditya said that who is the chief minister between Shinde and Devendra Fadnavis of the Bharatiya Janata Party (BJP) cannot be identified. Fadnavis is the Deputy Chief Minister of the state. He tried to draw a comparison between the tenure of Uddhav Thackeray and the current government, saying that ever since the ‘unconstitutional government’ was formed in Maharashtra, there is no one to listen to the issues of farmers and youth.

He demanded from the government to declare an unseasonal rain situation in the state to compensate the farmers for the loss caused by the unseasonal rains. Taking a dig at Shinde’s pro-industry minister Uday Samant, Aditya said that industries are choosing other states for investment instead of Maharashtra. Pointing to Samant, Aditya said, ‘He has done the worst thing for Maharashtra’.