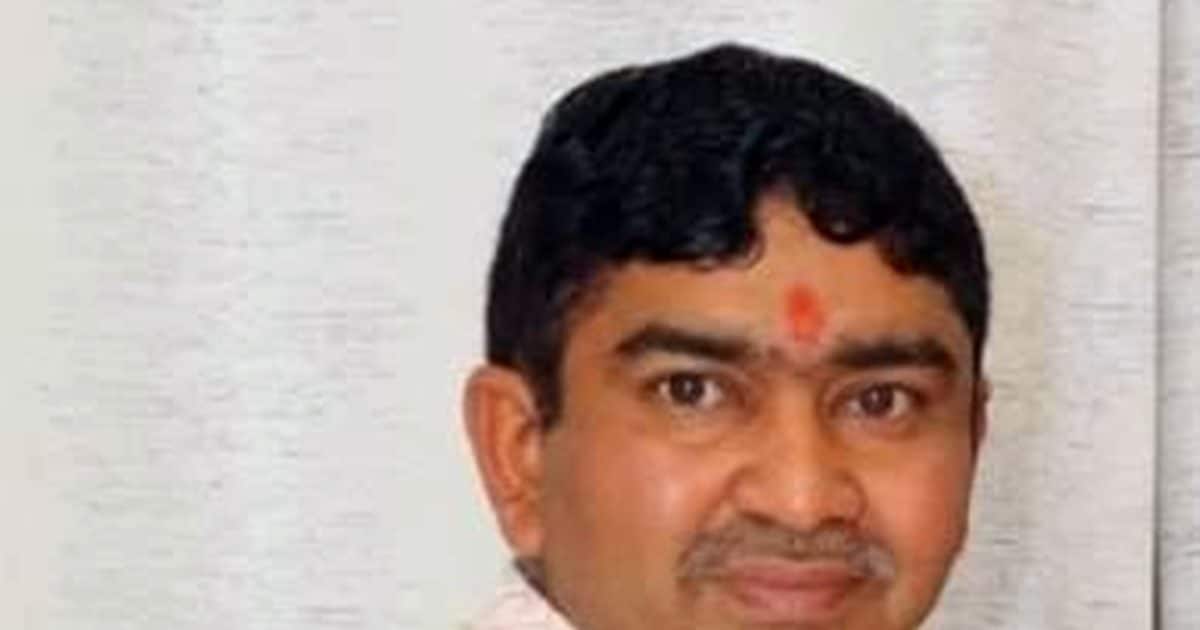 Panipat, A major accident took place near Badauli village on the National Highway in Panipat district of Haryana. A family car returning from a niece’s wedding rammed into a carelessly parked truck on GT Road. The uncle of the bride who was driving the car died in the accident, while two children including two women in the car were seriously injured, who have been admitted to two different private hospitals for treatment. Based on the complaint of the brother of the deceased, the witness of the accident, the Sadar police station has started further proceedings by registering a case of culpable homicide against the truck driver. The deceased was a thread mill factory operator.

Eyewitness Sanjeev Mittal, brother of the deceased, told that on November 4, his niece Neha was married in Karnal. The whole family had gone to attend the wedding. After the departure of the doli in the morning, the family members were returning to Panipat after boarding the vehicles. Sister-in-law Rekha, niece Muskan, nephew Sahil and second sister-in-law Kamlesh’s wife Vinod were in the car of his elder brother Satish Mittal, 46. He told that his brother Satish’s car was moving ahead of him. At around 7 am when they reached in front of Sing and Swing Hotel near Badoli village on GT Road, a truck was parked there on National Highway without giving any indicator and without any other barricades. Seeing this, brother Satish’s car rammed into the said truck from behind, due to which brother Satish sitting in the car, both sisters-in-law and nephew and niece suffered a lot of injuries. Everyone was pulled out of the car with the help of passers-by, who were taken to the hospital and Satish died on the way.

His niece Muskan and sister-in-law Rekha were taken to a hospital in Model Town. While his second sister-in-law Kamlesh and nephew Sahil have been admitted to another private hospital. On the complaint of the brother of the deceased, the police arrived after registering a case against the accused truck driver under various sections and started the further proceedings by taking possession of the truck and the post-mortem of the body would be handed over to the relatives. At present, the accused truck driver is out of police custody. Surendra, Investigating Officer, Police Station Sadar told that the police is investigating the matter and soon the accused will be arrested.

Share
Facebook
Twitter
WhatsApp
Linkedin
Email
Telegram
Previous articleDev Diwali 2022: Light a lamp for different deities on Dev Diwali like this, you will get amazing benefits
Next articleWhen Shoaib Akhtar was asked by children by taking Afridi’s autograph, 23 years old is a funny story