According to NSO data, unemployment in India has come down to 7.2 percent in July-September 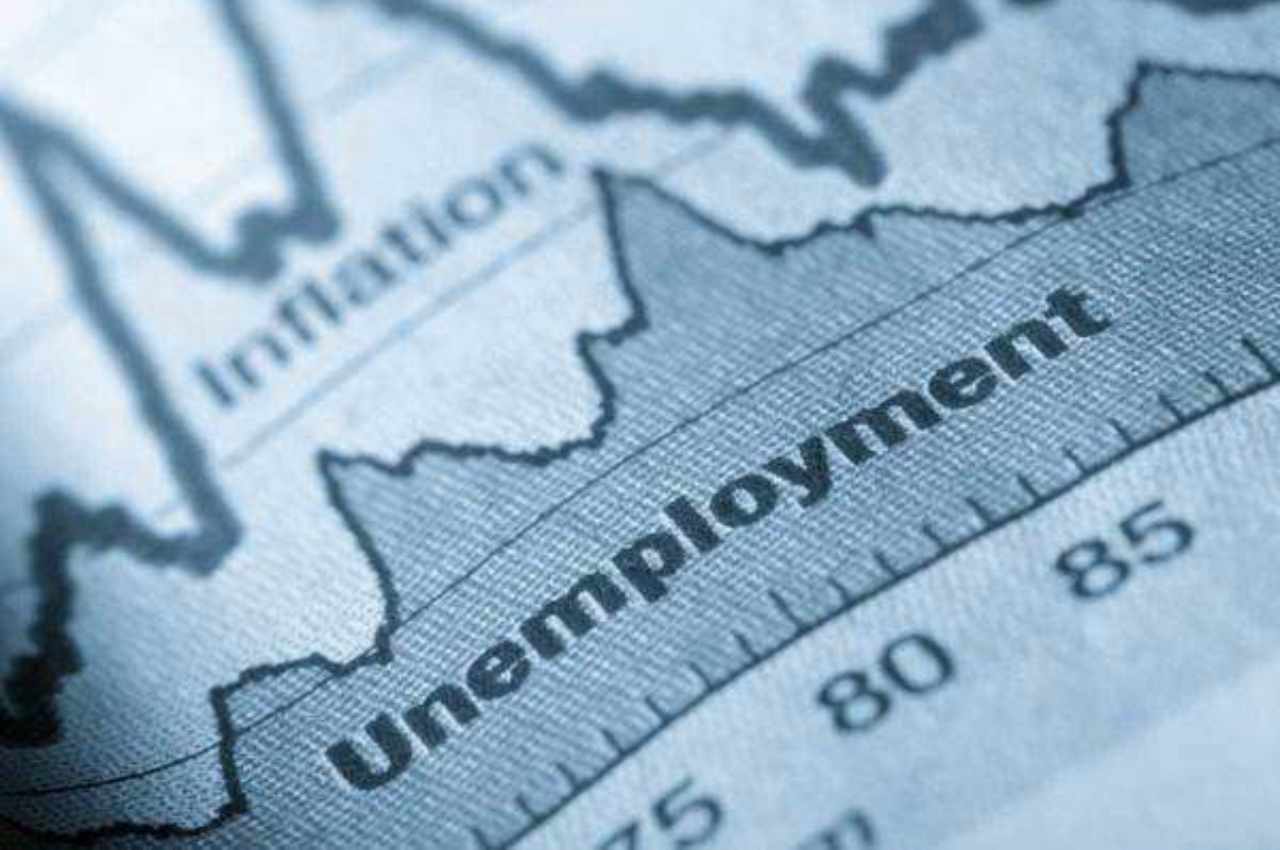 Unemployment in India: The unemployment rate for people aged 15 and above in urban areas declined from 9.8% to 7.2% in July to September 2022, the National Statistics Office (NSO) said on Thursday.

The percentage of people who are unemployed in the labor force is known as the unemployment rate or unemployment rate. Between July and September 2021, unemployment was high, mainly as a result of the devastating effects of COVID-related curbs across the country.

The most recent data from a quarterly study of the labor force indicate a continued economic recovery from the pandemic, with a decrease in the unemployment rate and an improvement in the labor force participation rate.

According to the 16th Periodic Labor Force Survey (PLFS), the unemployment rate for people aged 15 years and above in metropolitan areas stood at 7.6% in April-June 2022.

The term “labour force” refers to that segment of the population that provides or proposes to provide labor to engage in economic activities for the production of goods and services, and consequently, includes both employed and unemployed people. There are

In April 2017, NSO launched PLFS. The worker population ratio (WPR), the labor force participation rate (LFPR), the distribution of workers by broad position in employment, and the industry of work in the CWS are all labor force indicators estimated on the basis of the PLFS.

The CWS unemployment estimates provide an average picture of unemployment over a period of seven days during the survey period.

The labor force is the total number of people who were employed or unemployed on average in the week before the date of the survey. The percentage of population employed is known as LFPR.