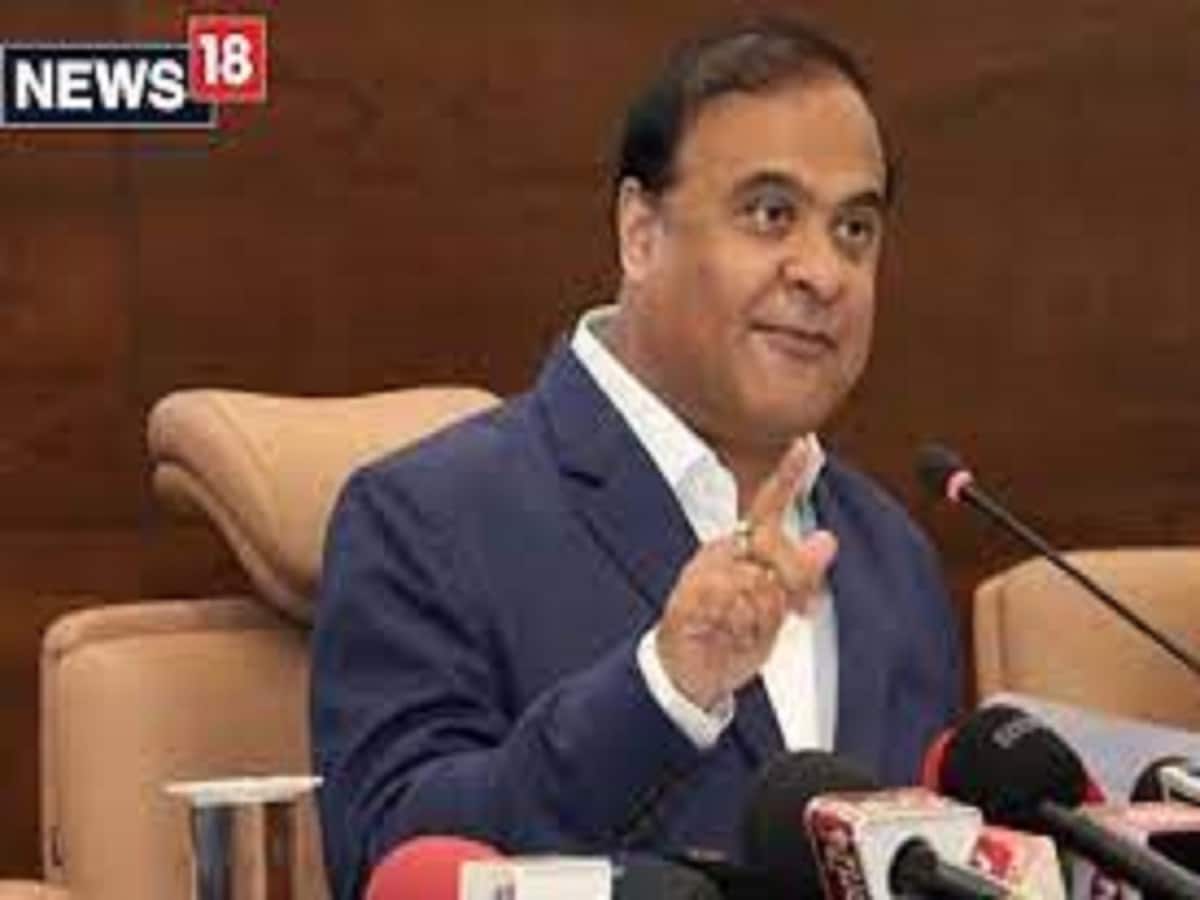 Considering removal of AFSPA from two more places in Assam

AFSPA withdrawn from 65 percent area of ​​the state

Guwahati. Assam Chief Minister Himanta Biswa Sarma on Monday said that his government is contemplating to withdraw the ‘Armed Forces (Special Powers) Act, 1958’ (AFSPA) from two more places in the state. AFSPA was imposed for six months from October 1 with the tag of ‘disturbed area’ for Tinsukia, Dibrugarh, Charaideo, Sivasagar, Jorhat, Golaghat, Karbi Anglong and Dima Hasao districts along with Lakhimpur sub-division of Cachar in Barak Valley. . The government had withdrawn the controversial law from West Karbi Anglong district, saying the situation had improved significantly.

AFSPA empowers security forces to conduct operations and arrest anyone without a warrant, as well as exempt them from arrest and trial if their bullets result in death. Sharma said, “Peace has returned to Assam and the Northeast. Today AFSPA has been withdrawn from 65 percent area of ​​the state. In future, we are contemplating to withdraw it from Lakhimpur in Cachar and the entire Karbi Anglong district. He said that after two more areas are out of the ambit of AFSPA, only six districts of Upper Assam will remain under the ambit of the law.

In a program organized to provide financial assistance to surrendered militants for their rehabilitation, Sharma said that various areas of Tripura, Meghalaya, Arunachal Pradesh, Nagaland and Manipur have also been removed from the status of ‘disturbed area’ under AFSPA. Is. He said, ‘There has been a lot of bloodshed in Assam. Our duty is to stop this and develop the state. We are thinking of starting a big scheme to give employment opportunities to the unemployed youth of the state. The chief minister handed over demand drafts (DDs) to 318 ex-militants who had recently surrendered their weapons in the presence of the state’s Director General of Police and other senior officers of Assam Police, Army and paramilitary forces.

United Liberation Front of Assam (I), United Gorkha People’s Organization (UGPO), Tiwa Liberation Army (TLA), Kuki Liberation Front (KLF), Dimasa National Liberation Army (DNLA) and Kuki National Liberation Army (KNLA) surrendered The militants were given a one-time ex-gratia amount of Rs.1.5 lakh each. “In the last one-and-a-half years of our government, except the ULFA (I) in Assam, all the extremist organizations have returned to the mainstream. I once again appeal to ULFA (I) chief Paresh Barua to take the society forward peacefully and not through bloodshed. He said more than 6,780 cadres of various organizations have surrendered since he took over in May last year.