Aftab never drops Shraddha out of the hospital; Friends allege that she was assaulted – Fast Hindi News 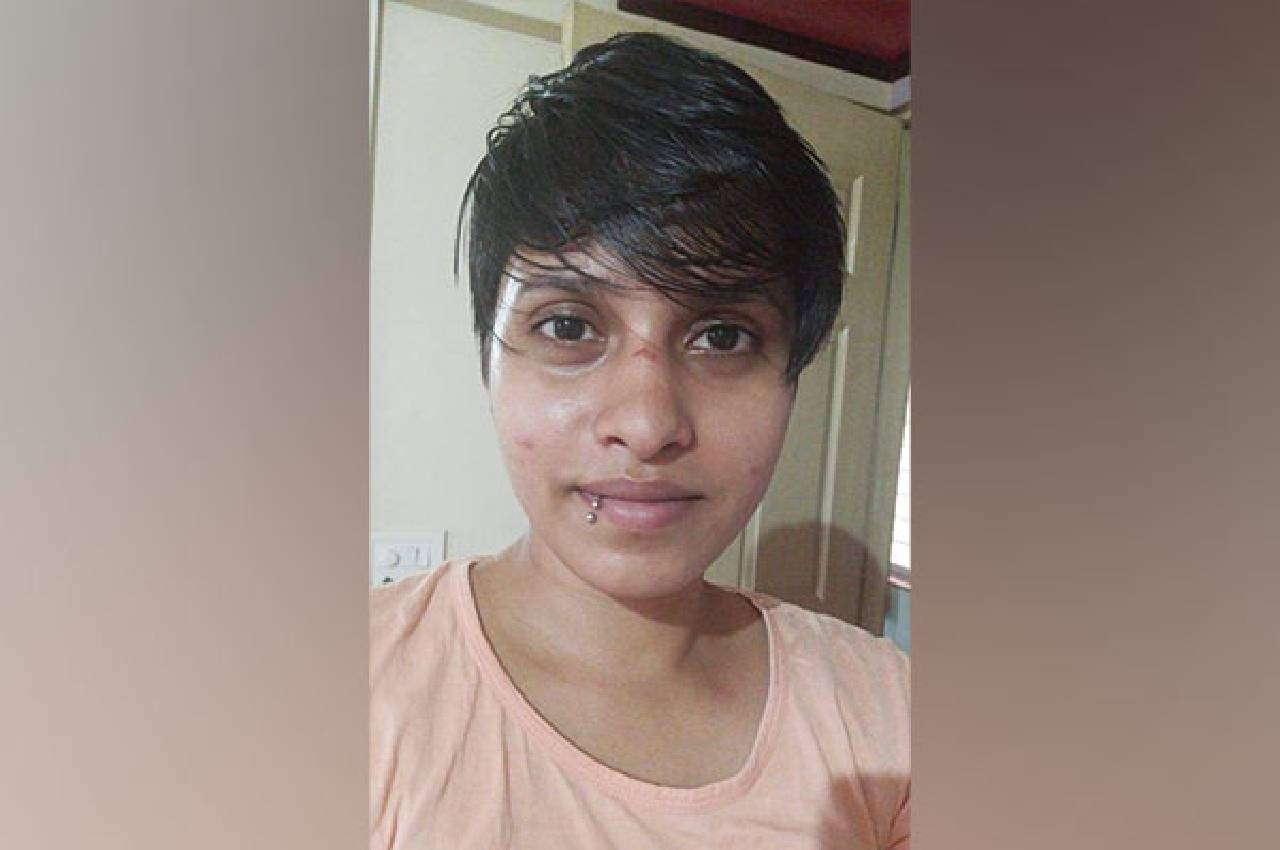 New Delhi: In a latest development in the Shraddha Walker murder case, police have found that in 2020, the victim was admitted to a hospital in Mumbai after complaining of severe shoulder and back pain.

During her time in the hospital, accused Aftab did not leave her side for four days till she was discharged. Meanwhile, Shraddha has also never disclosed how she got her injuries.

Some of Shraddha’s friends allege that after being assaulted by Aftab, she was admitted leaving her in pain. He was admitted to Ozone Multispeciality Hospital in Nalasopara area.

“Shraddha was brought to the hospital on December 3, 2020 and was kept admitted for four days. She complained of severe back and shoulder pain with radiculopathy. However, he did not reveal the cause of the injuries,’ said Dr Shiv Prasad Shinde, who treated Shraddha at Ozone Multispeciality Hospital in Nalasopara.

He said, ‘Shraddha had come for treatment with Aftab.’

“We did not find any external injury marks on his body and Aftab was with him at the time of admission,” Shinde said.

Earlier, a photograph of Shraddha with a minor injury on her nose and near the right eye was also shared by her friends in Mumbai with the local media.

“She used to complain about Aftab and his addiction. He would often fight with her and even beat her,” claimed Shraddha’s friend Rahul Rai.

Aftab is accused of strangling his live-in partner Shraddha Walker and dismembering her body into 35 pieces. Sources said the accused was allegedly under the influence of marijuana when he committed the crime.

The Delhi Police arrested Shraddha on Saturday after starting an investigation into her missing complaint lodged by her father Vikas Walker.