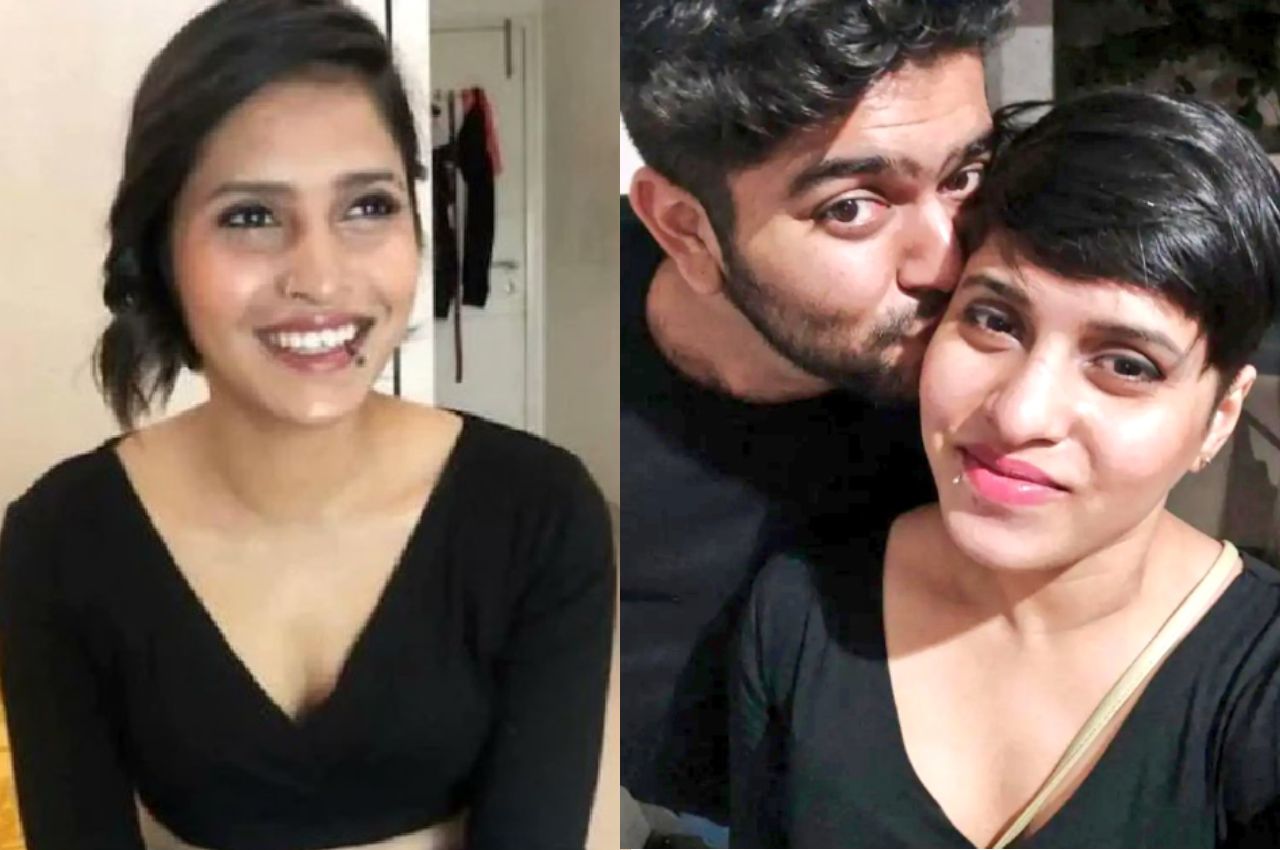 New Delhi: According to sources, recently in the Shraddha Walker murder case, the Delhi Police found a pending water bill in the flat of accused Aftab Poonawalla, as 20,000 liters of water is provided free of cost by the government in Delhi.

Aftab, who killed his girlfriend Shraddha and cut her body into 35 pieces and threw it in Mehrauli forest, will be presented in Saket court today. Delhi Police will seek his further custody.

Recently, some of Aftab’s neighbors told the police that he owed Rs 50,000 for water. 300 which raises doubts as it brings new angles to the case.

“After the murder, Aftab used a lot of water to clean the blood stains, which increased the water bill and pending bills. Neighbors told the police that Aftab used to regularly go to check the water tank of the building.

The police have also received information that in the rent agreement, Aftab had written Shraddha’s name first and his own name last.

“The owner of the flat knew that they were not a married couple. The flat was given to him through a broker. Aftab used to deposit Rs 9,000 in the owner’s account between 8th and 10th of every month.