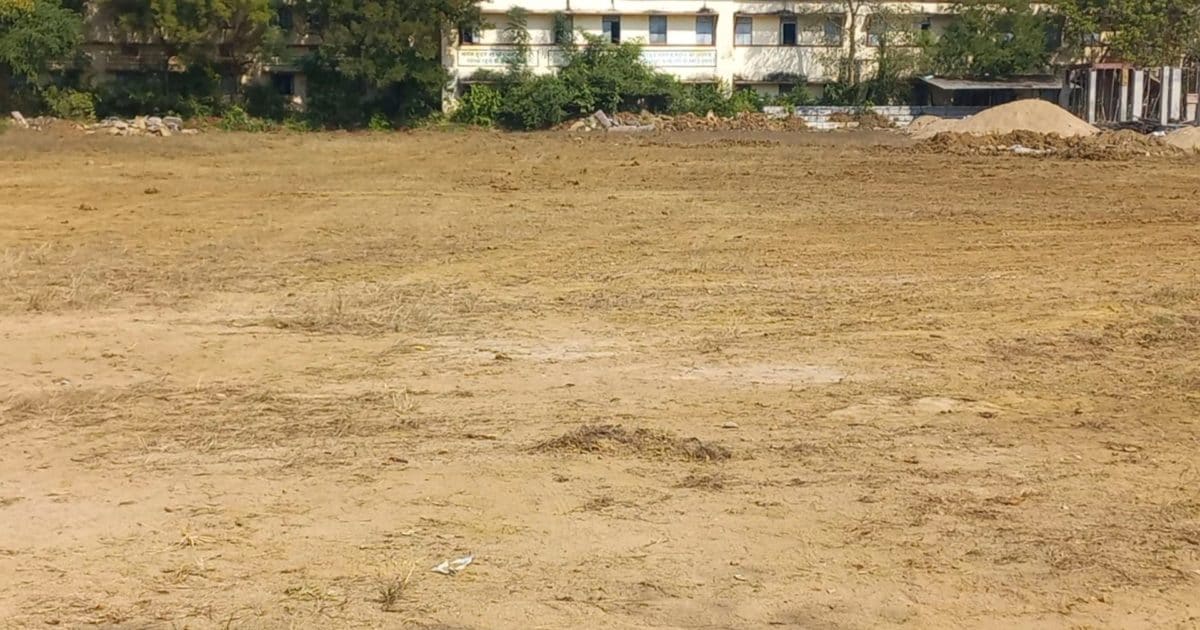 Balaghat, There is good news for the hockey lovers of Balaghat in Madhya Pradesh. After a long gap of three years, the All India Hockey Tournament is going to be organized here. It will start from 10 December which will run till 31 December. Like every year, this year also this tournament is being organized by Nehru Sporting Club, in which teams from all over the country will participate.

The hockey tournament was stopped for the last three years due to the Corona epidemic and the ground being incomplete. In such a situation, due to the absence of hockey tournament, the most popular sport of Balaghat district, there was a lot of disappointment among the sports lovers here, but now the wait for the hockey lovers is about to end. A hockey tournament will be organized here from December 10 to December 31, due to which once again the same zeal and enthusiasm will be seen in the field of hockey.

District Hockey Association Secretary Sushil Verma said that after a long time, the All India Hockey Tournament is being organized once again in Balaghat, which will run from December 10 to December 31. The ground is being prepared for this. So like every time, this year also teams from every state of the country will participate in the hockey tournament. It is expected that the hockey tournament to be held this time will be memorable.

Share
Facebook
Twitter
WhatsApp
Linkedin
Email
Telegram
Previous articleStore baby clothes like this in winters, children’s clothes will remain safe and bacteria free even in cold – baby clothes storing tips for winters to keep it safe and bacteria free – News18 Hindi
Next articleBeginning of a new era, 10 big things about the launch of Vikram-S, know why private rocket is special?