INS Vikrant: Can India once again do Rafale fighter jet deal with France. This question is because India needs 26 fighter jets for the indigenous aircraft carrier, INS Vikrant and a special report related to this has been submitted by the Navy to the Defense Ministry.

The Indian Navy requires deck-worn fighter aircraft for its indigenous aircraft carrier, INS Vikrant. Since the indigenous fighter aircraft, TEDBA (Twin Engine Deck Based Fighter) may still take 8-10 years to develop, the Navy had a few months ago selected two of the world’s best fighter jets, the Rafale (M) of France and the F-15 of the US, for Vikrant. -18A ‘Super Hornet’ was called to Goa for trial.

Navy submits report to Defense Ministry
According to sources, after the trial, Navy has submitted its report to Defense Ministry stating that Rafale from Super Hornet proved to be ‘twenty’ Is. Means both fighter jets are fine for Vikrant but the size of Rafal (M) is more suitable for Vikrant. Since the Air Force is already using Rafale, Rafale (M) becomes a possibility. However, it is now up to the Ministry of Defense (Government) to decide which fighter jet will be purchased for the Navy. Rafale (M) is the Marine version of the Rafale fighter aircraft being used by the Air Force. Navy needs 26 fighter jets for Vikrant.

Search for fighter jets for INS Vikrant
Actually, in the month of January this year, the Indian Navy started the search for fighter jets for the indigenous aircraft carrier, INS Vikrant. In this episode, the Rafale (Marine) fighter aircraft of Dassault (Dassault) company of France had reached the INS Hans base in Goa of the Navy where Rafale was trialled at the Tire Based Trial Facility (SBTF). After this, America’s F/A-18 Super Hornet will also be tested in the month of March. After the completion of the trial, it was decided which fighter jet would be taken from Vikrant. These were trials of companies making fighter jets.

Navy’s preferred double-engine fighter jet
In the month of September this year, India’s first indigenous aircraft carrier, INS Vikrant has joined the Navy’s war fleet this year. The Indian Navy currently uses Russian fighter jets, the MiG-29K, for its second aircraft carrier, INS Vikramaditya. The Navy currently has about 40 MiG-29K aircraft. Apart from this, DRDO and HAL have also made Carrier Based LCA (Navy). But it is a single engine fighter jet and its trials have also been completed but the Navy is pushing for a double-engine fighter jet.

Navy looking for foreign fighter jet
Looking at the needs of Navy, HAL has now started manufacturing twin engine deck based i.e. TEDBF jet. Right now only the design of TEDBF has been prepared and it may take many years to be built. This is the reason why the Indian Navy is looking at twin engine fighter jets like Rafale (Marine) and Super Hornet as an alternative. On December 3, Navy Chief Admiral Harikumar himself had said that the prototype of TEDBF would be ready by 2026 and it would be built by 2032. In such a situation, the Navy is looking for foreign fighter jets for Vikrant for the next 10 years.

According to sources, the aircraft carriers of both the US and France are based on ‘catapult’ technology. While Indian aircraft carrier warships (Vikrant and Vikramaditya) use stobar i.e. short takeoff but arrested recovery technique like Russia which is also known as ski-jump. In such a situation, Goa was called to test the capability of the fighter jets of the companies of both America and France. In December 2020, the US company Boeing claimed to build the advanced Block-3 fighter jet of the Super Hornet for the Indian aircraft carrier. With the help of the US Navy, Boeing claimed to have tested the F-A/18 Super Hornet on Indian standards (ski jump). But now the balance seems to be tilting towards Rafale (M) of France.

Pilibhit News: Referring to potato vegetable, Varun Gandhi raised questions on his own government, reprimanded the officers for not working

Professor made unnatural sex with female professor by locking her in the room, FIR

Professor made unnatural sex with female professor by locking her in the room, FIR 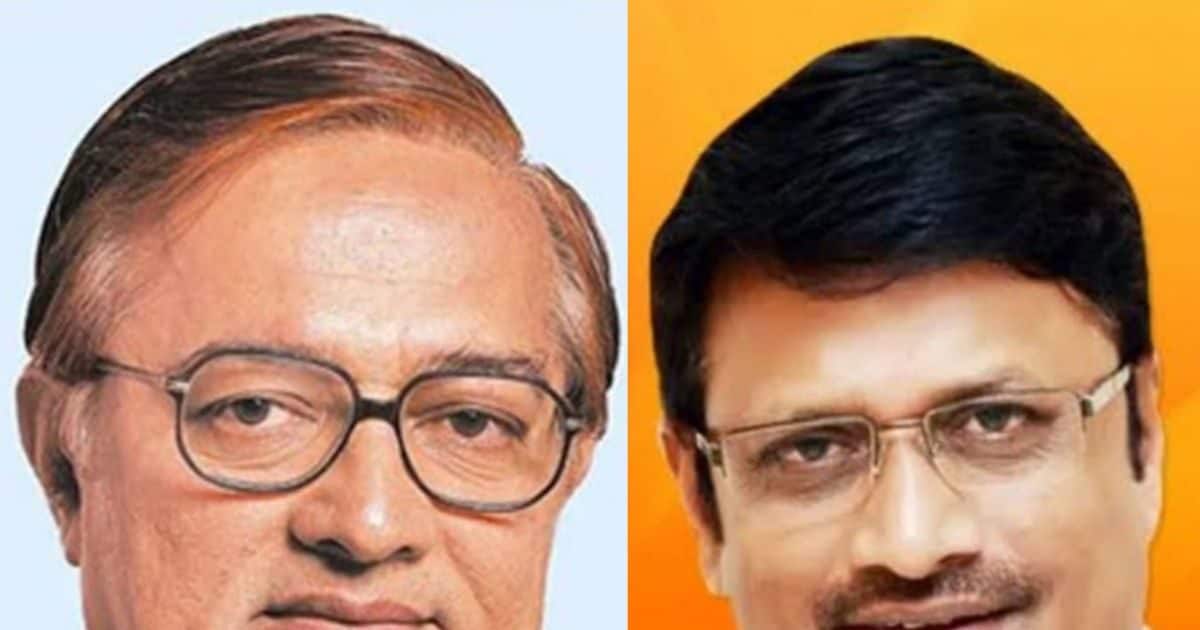 Rajasthan Assembly Elections: Water issue also decides the victory and defeat of the candidates in the border Bikana division Corona virus-related deaths can be reduced by up to 90%, new study reveals measures Bajra Khichdi, Jowar Upma, Kangni Ke Laddus… Now these delicious dishes will be available in the canteen of Parliament House 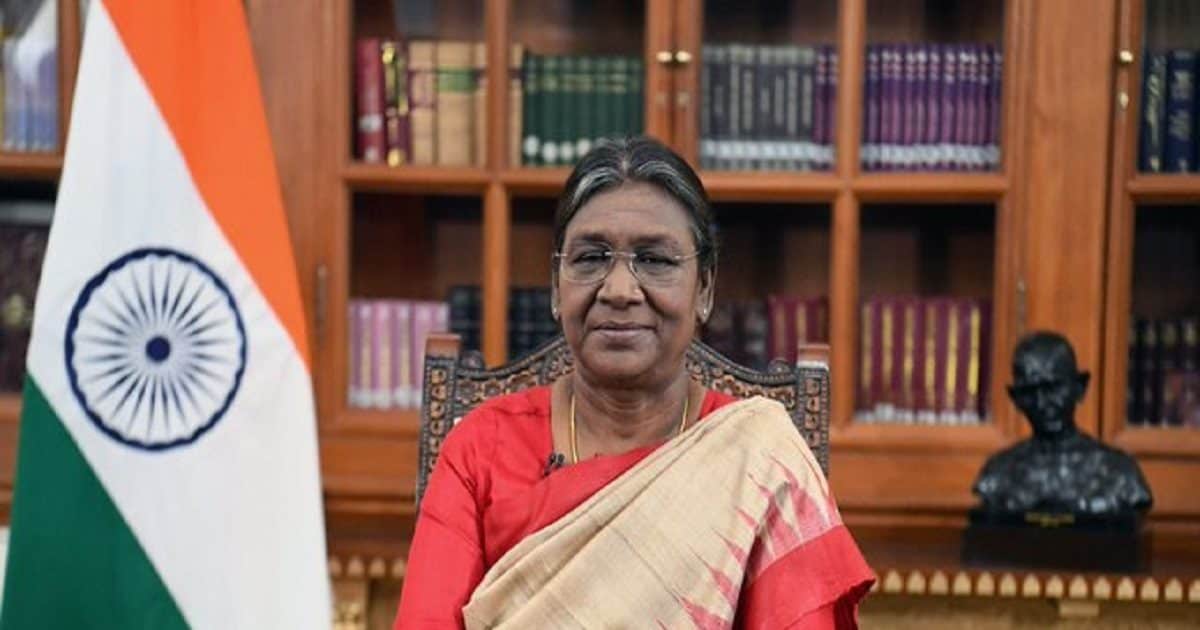 Budget Session: The budget session of Parliament begins today, President Murmu will address the joint sitting of both the Houses 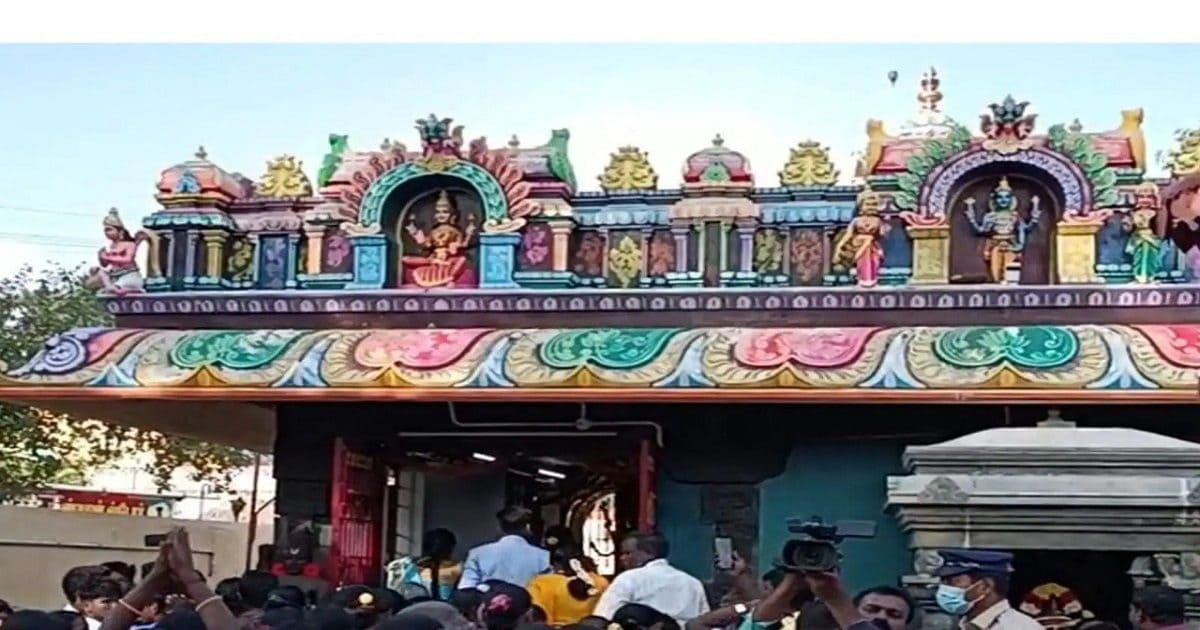 India is changing! For the first time in 70 years, the Dalits of this village entered the temples