Ahmedabad: Delhi Deputy CM Manish Sisodia said – As soon as the power comes to power in Gujarat, a school will be built every 4 km. 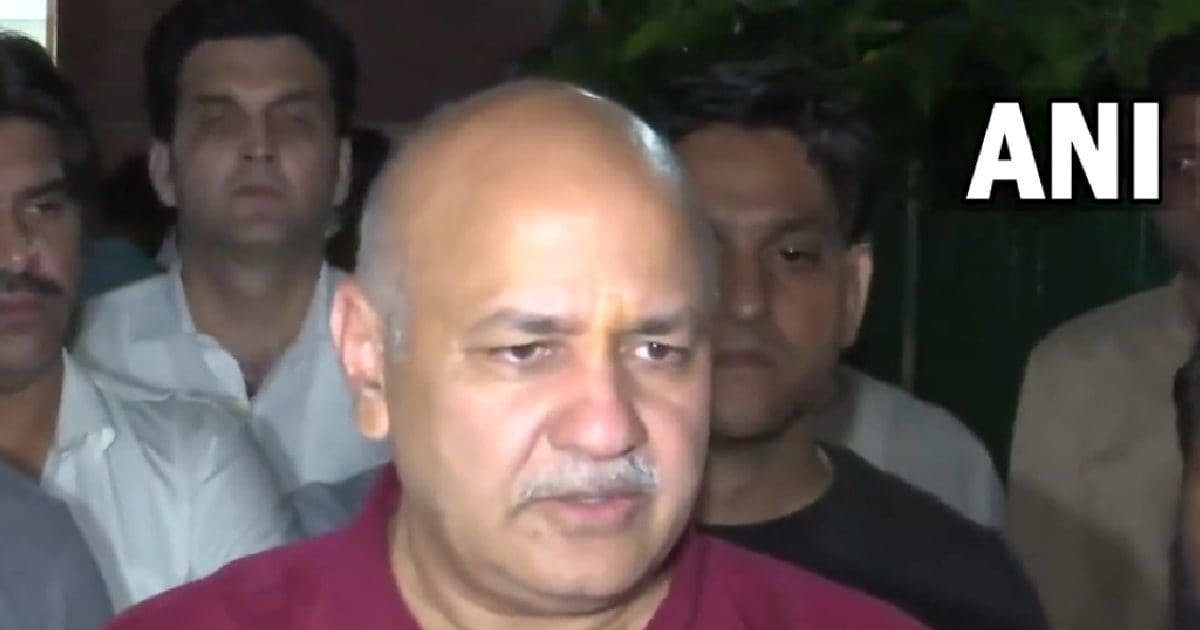 Ahmedabad. Delhi Deputy Chief Minister Manish Sisodia said on Tuesday that if the Aam Aadmi Party (AAP) comes to power in Gujarat, it will build a government school every four kilometers in eight cities within a year. The Central Bureau of Investigation (CBI) on Monday questioned Sisodia for over nine hours in the Delhi Excise Policy scam case.

Sisodia said that he is ready to even go to jail for everything, but the construction of schools in Gujarat will not stop. “The people of Gujarat are determined to build schools for their children and will vote for the political party that builds the schools in the elections,” the Deputy Chief Minister of Delhi said at a press conference here.

Sisodia claimed that according to a survey of schools conducted by an AAP team, 32,000 out of 48,000 government schools in Gujarat are in poor condition. Sisodia said that if the Aam Aadmi Party comes to power in Gujarat, the AAP government will build a government school every four kilometers in eight cities including Ahmedabad, Surat, Vadodara, Jamnagar, Rajkot, Bhavnagar, Gandhinagar and Junagadh.

If the government is formed, then every four kilometers will make a wonderful government school

“Within a year, we will build a magnificent government school every four kilometers, which will be better than the private schools in these eight cities,” he said. The education minister of Delhi said that the AAP conducted a survey of private and government schools in Gujarat and made plans to improve their condition. “We have also studied the budget of Gujarat,” he claimed. We want to tell the people that in the 27 years of BJP rule, no work has been done to improve the condition of schools.

Will put brakes on arbitrary fees of private schools: Sisodia

He said, ‘We have seen that 44 lakh students go to private schools and the parents of all these students complain about the institutions. Schools will not be allowed to increase fees of their own free will if AAP comes to power. Another 53 lakh students go to government schools. The future of one crore students in Gujarat is visible in darkness.

Share
Facebook
Twitter
WhatsApp
Linkedin
Email
Telegram
Previous articleChintu told the barber the reason for shortening the hair, after reading the joke, he would laugh holding his stomach
Next articleRituraj Gaikwad scored a century against Samson’s team, did this feat for the second time in 7 days