Ambedkar Nagar: The wife with whom he promised to maintain a relationship for 7 births, the husband cut her with an ax 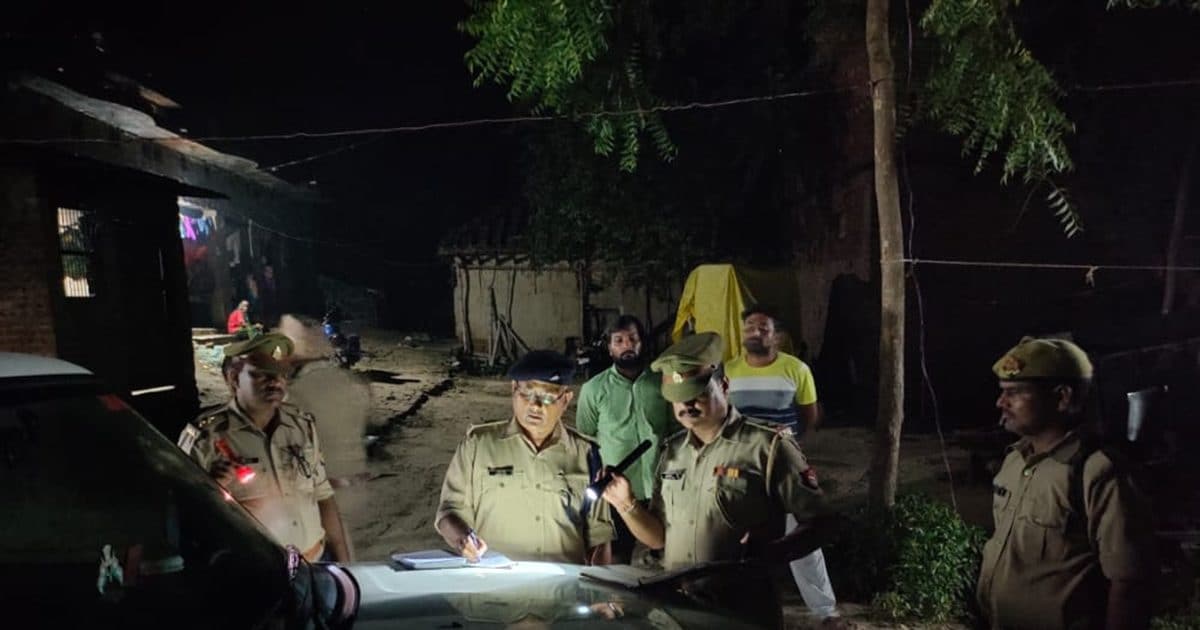 Ambedkar Nagar (Uttar Pradesh). The wife with whom he had promised to maintain a relationship for seven births, the same wife was cut to death by the husband with an ax. Husband killed his wife by hitting him with an ax in Ambedkar Nagar. Sensation spread in the area due to the brutal murder. It is being told that due to a mutual dispute, the husband killed his wife. The husband had fled after committing the murder. The police, who reached the information, took the dead body in possession and sent it to the post-mortem house, the incident is being told of Deipur village of Ibrahimpur police station area.

According to the information, a woman Chitra Kumari (39) wife Amrit Lal was killed with an ax by her husband Amrit Lal during a mutual dispute in the family dispute at around 07:10 pm in village Deipur under Ibrahimpur police station. In view of the seriousness of the incident, Superintendent of Police Ajita Sinha and Additional Superintendent of Police Ambedkar Nagar Sanjay Rai visited the spot and inspected the spot.

The Superintendent of Police, after talking to the family members and neighbors of the deceased, assured fair action regarding the incident and the concerned station in-charge was directed for further legal action. A few hours after the incident, the murderer husband was arrested by the police and the ax used in the murder has also been recovered.

Superintendent of Police Ajit Sinha told that the murder has been done due to mutual dispute. There used to be frequent quarrels between husband and wife, due to which the husband has committed murder.