Amidst the political heat in Bihar, many veteran leaders of BJP reached Delhi. 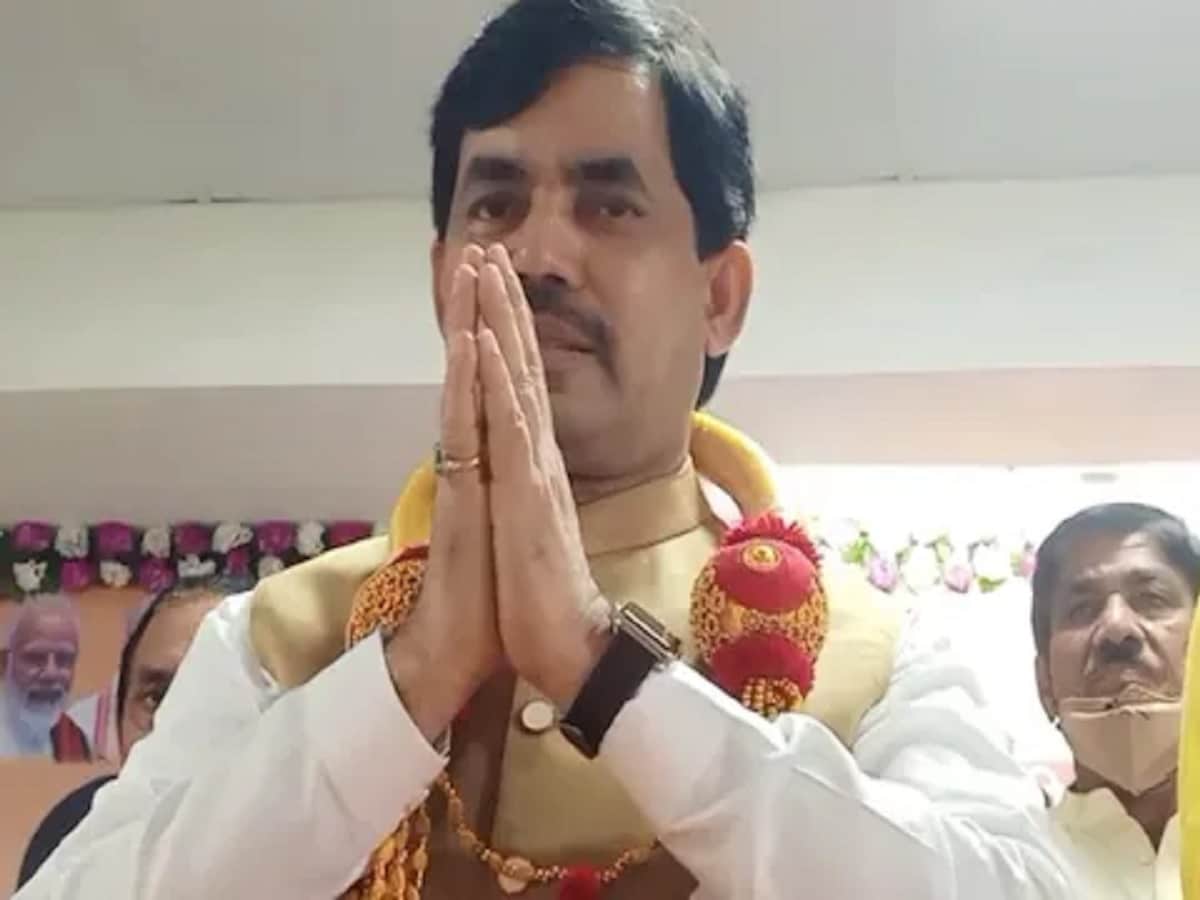 Patna. Political agitation is at its peak in Bihar these days. The situation has arisen in such a way that major parties are summoning their MLAs to Patna. The ruling JDU has also summoned its MPs and MLAs to Patna. Meanwhile, big news is coming out that many veteran leaders of BJP have left for Delhi from Bihar. In the midst of political turmoil, the political speculation has started with the departure of these leaders to Delhi. Those going to Delhi include senior BJP leaders and Industries Minister Shahnawaz Hussain, Ministers Nitin Naveen, Ravi Shankar Prasad, Satish Chandra Dubey etc. It is being told that all these leaders had left for Delhi on Monday morning itself. At the same time, JDU has issued instructions to its MPs to come to Patna from Delhi.

Share
Facebook
Twitter
WhatsApp
Linkedin
Email
Telegram
Previous articleScheme to give minimum guaranteed return under National Pension System! Investors will get more profit
Next articleDo not take advice from friends and family in love, it may be wrong for you

‘There is rebellion in China, lockdown is in place and here…’, JP said at Vadodara’s election rally