Ankita’s killers were shifted to different jails, an accused will become a government witness! 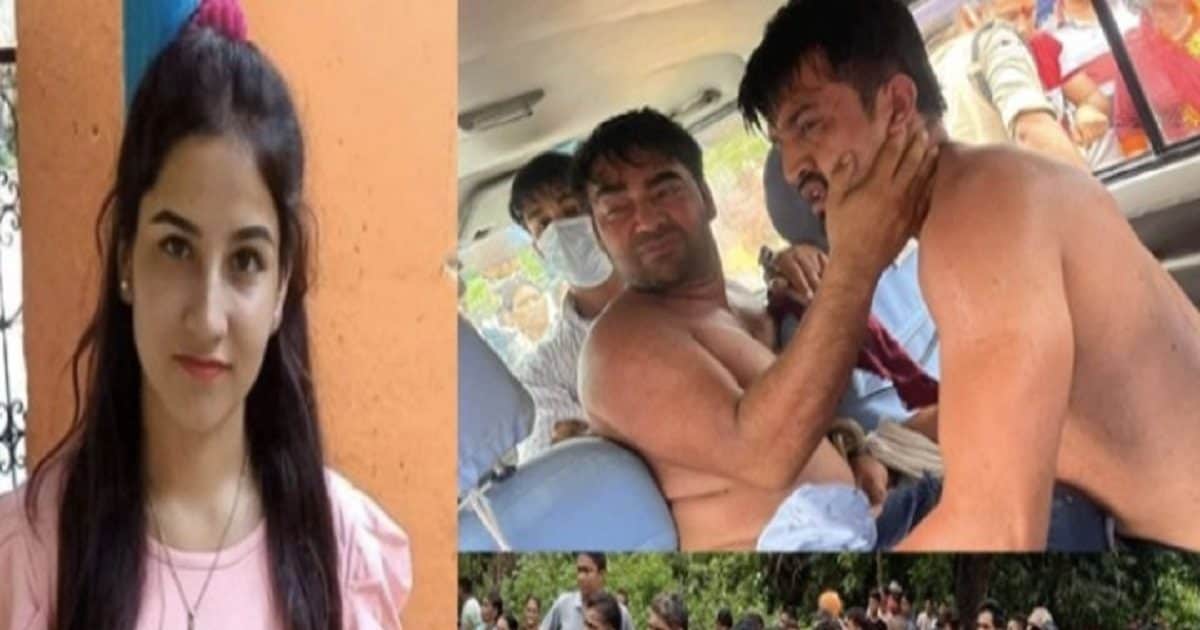 Police made a new strategy in the Ankita Bhandari murder case.

SIT wants to make an accused a government witness.

At the same time, according to the sources, it is also believed that the SIT is collecting all the evidence before presenting the chargesheet in the murder case and to strengthen the evidence against the accused in the whole case, now one accused has to be a government witness. Getting ready to make. As soon as the government witnesses are made, the SIT will get a strong witness and if there is strong evidence against the other two accused, both will be able to take strict action from the court.

It is being told that this entire strategy has been made for this. All the accused have been separated from each other. At the same time, legal experts say that in the case if even one of the co-accused cooperates with the police; And becomes a government witness, but he is not the main accused, then the investigation team will test his statements and put him against the accused in the court, who will tell every story that happened in the crime scene. On which the government witness can also get relief from punishment to some extent.

There itself. In the case, ADG Law and Order v Murugeshan says that the three together have committed the crime of Ankita’s murder, and then the three together do not make any criminal conspiracy, in view of this, all three have been shifted to different jails.

Share
Facebook
Twitter
WhatsApp
Linkedin
Email
Telegram
Previous articleFunny Jokes: Hearing the answer of a sensible wife, you too will not be able to live without laughing…
Next articleAncient fossils were ruined in Hitler’s bombing, now this 19 million year old ‘sea monster’ has returned