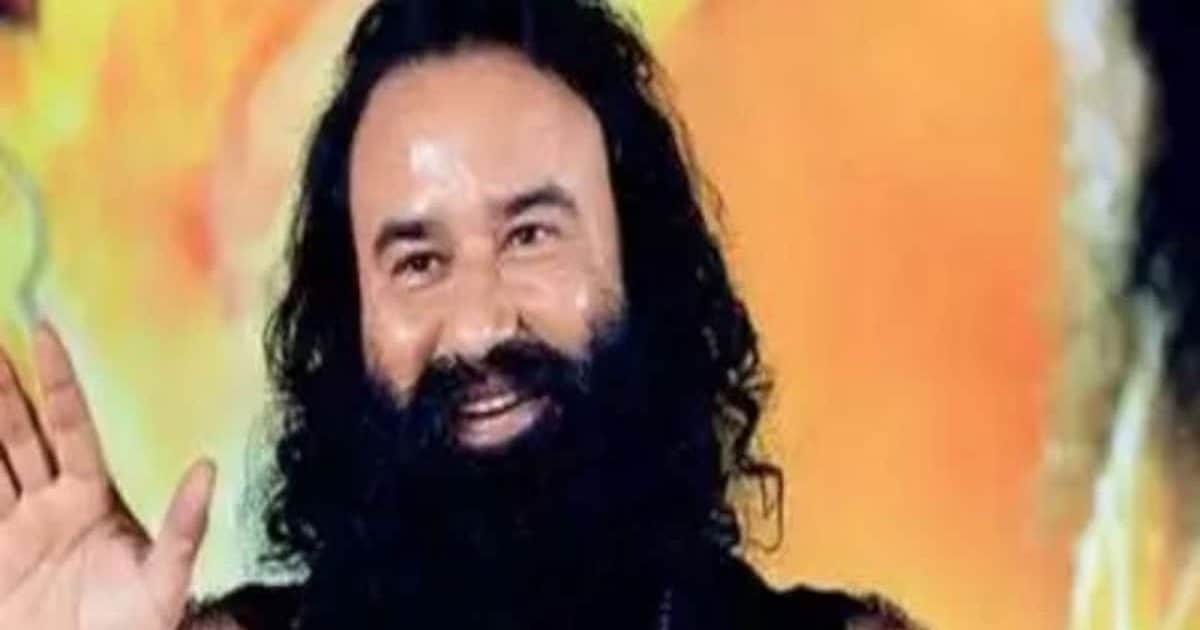 Ruckus over announcement of opening of Dera in Punjab’s Sunam

Demand from the government to stop the activities of Dera chief

Chandigarh. Dera Sacha Sauda chief Ram Rahim has announced the opening of a Dera in Sunam, Punjab. After this there is a ruckus. The Shiromani Gurdwara Parbandhak Committee (SGPC) has demanded the government to immediately put a stop to his activities, describing Ram Rahim as an anti-social character. The Jathedar of Waris Punjab De Sanstha, Amripal Singh, has also expressed strong objection to the announcement of Deramukhi. He has said that the government should stop Ram Rahim from opening the dera. He has warned the government that if the government does not stop him, he will stop the Deramukhi along with his supporters.

SGPC President Advocate Dhami said that the character of Dera Sirsa chief Gurmeet Ram Rahim is anti-social and the allegations against him are heinous. Convicted in rape and murder cases, Ram Rahim is also the main accused in sacrilege cases. Advocate Dhami said that in Punjab by this controversial person camp The announcement of opening has hurt Sikh sentiments and may spoil the peaceful atmosphere of Punjab. He said that the Punjab government should ensure that no branch of Dera Sirsa is opened in Punjab in this very serious matter.

The SGPC president said that the Sikh mentality is being hurt by repeatedly paroleing Ram Rahim, who is in jail due to his bad character and crimes, and it is now a conspiracy to announce the opening of his dera in Sunam. He said that the Sikh community would never tolerate this act of his. The government should not allow the perpetrators of heinous acts to play with the religious sentiments of the people. Advocate Dhami clarified that no activity of Dera Sirsa chief Ram Rahim will be accepted in Punjab. He has also demanded the central and state governments to stop online speeches of Ram Rahim during parole.

Amazfit Falcon launched for Rs 44,999, this smartwatch will become your personal coach