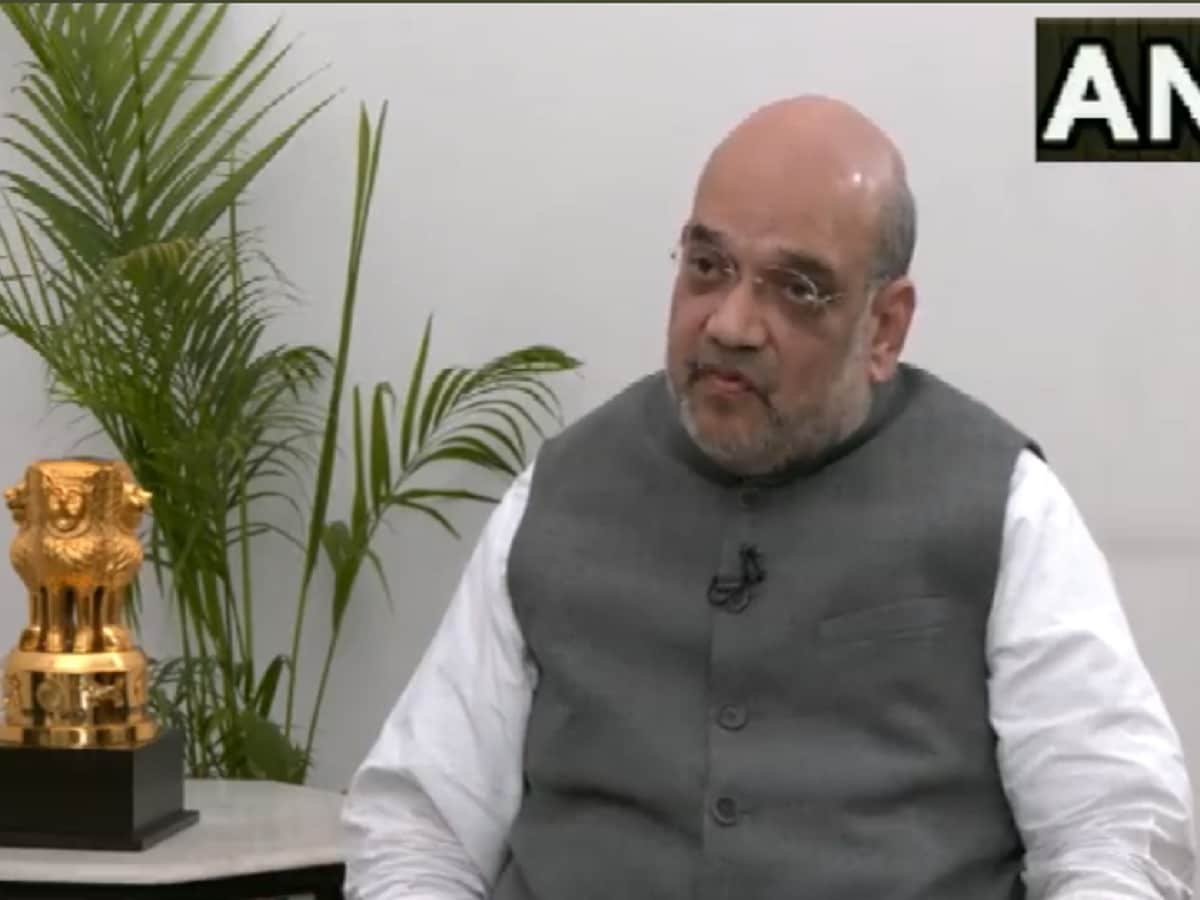 New Delhi. Home Minister Amit Shah has openly spoken about the riots that broke out in Gujarat after the Godhra incident. Shah said anti-BJP political parties, some ideologically motivated journalists and several NGOs together propagated the allegations about the Gujarat riots so much that people started believing them to be true.

In an interview given to news agency ANI, on the question of alleged inability of the police and officials to stop the Gujarat riots, Home Minister Amit Shah said that the government had taken immediate strict measures to stop the riots. But the ecosystem of anti-BJP parties, journalists and NGOs was so strong that people started believing their words to be true. Whereas the Gujarat government did not delay even a day in calling the army.

Significantly, on June 24, the Supreme Court has dismissed a petition challenging the clean chit of 64 people, including the then Chief Minister Narendra Modi, in the Gujarat riots case.