Anti-India activities were carried out in the house, now Asiya Andrabi reached the court, NIA opposed the petition 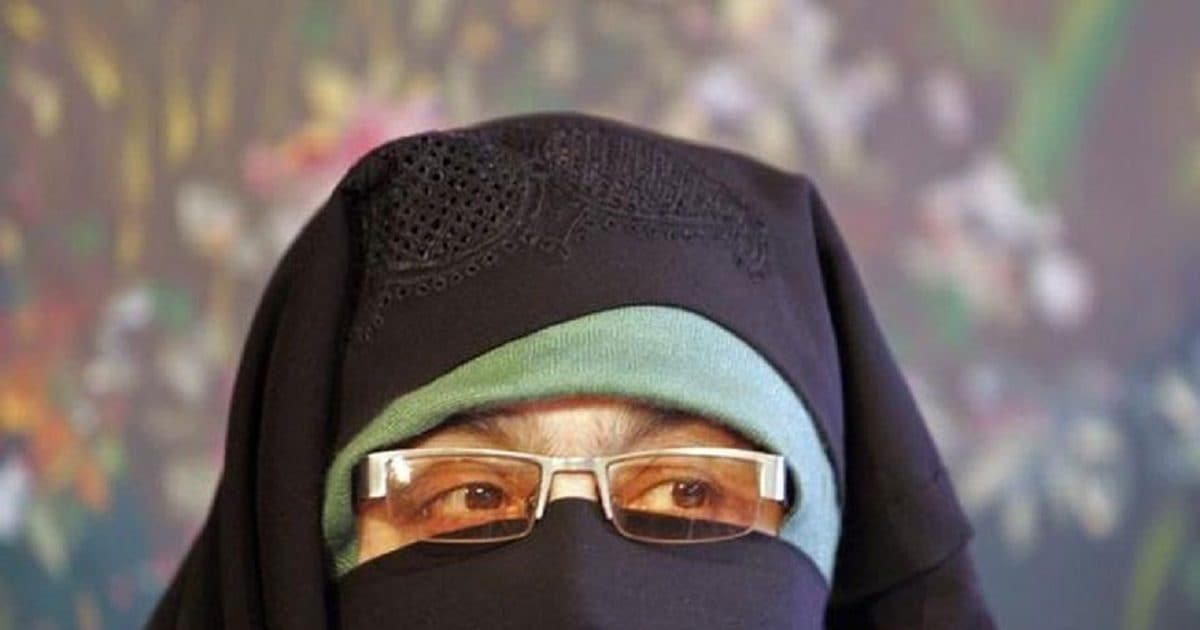 The woman had used the house for Pakistan Day and terrorist activities.

The NIA has claimed links with the terrorist organization Dukhtaran-e-Millat (DEM).

The NIA has opposed the petition challenging the attachment of the woman’s house.

New Delhi: in Delhi High Court National Investigation Agency (NIA) has opposed the petition of a Kashmiri separatist woman challenging the attachment of her mother-in-law’s house. NIA said that the use of this house ‘terrorist activities’‘ and even ‘Pakistan Day’ Celebration was also done. The probe agency, in its reply, claimed that the use of the attached house was banned by Asiya Andrabi. Terrorist organization Dukhtaran-e-Millat (DEM) The office of the U.K., where anti-India speeches and pro-Pakistan slogans were raised during the meetings.

The NIA said that apart from distribution of objectionable material, Pakistani flag was also hoisted in its premises to project Kashmir as part of Pakistan and India as aggressor. Dukhtaran-e-Millat head of andrabi had moved the high court in August against the lower court’s decision. The trial court had refused to interfere with the attachment of the house by the NIA.

The NIA, in its reply, said that the house was used to destabilize the unity and sovereignty of the country. The probe agency said that Andrabi used the social media platform to spread seditious material and hate speech to endanger the unity, security, sovereignty of India.